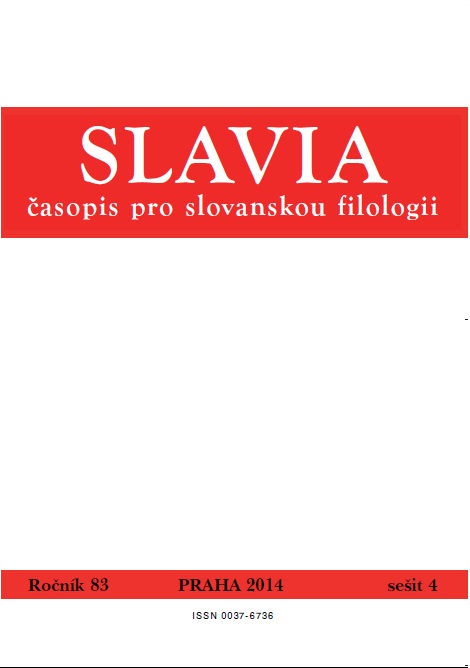 Отражение авторской концепции в языке В. Шукшина
The Reflection of the Author’s Concept in the Language of V. Shukshin’s Works

Summary/Abstract: The study is based on the language material excerpted from some of V. Shukshin’s works. The detailed research of the material proves the usage of a wide range of components characteristic for the Russian spoken language, which perfectly fits the author’s concept and helps him express specific features of language and illustrate mentality of Russian villagers accurately. It also proves closeness of the non-standard language of Shukshin’s heroes to the dialectic language means known from Russian folklore as well as from works by other writers, representatives of so called Russian “country prose” of 1960s-1970s.