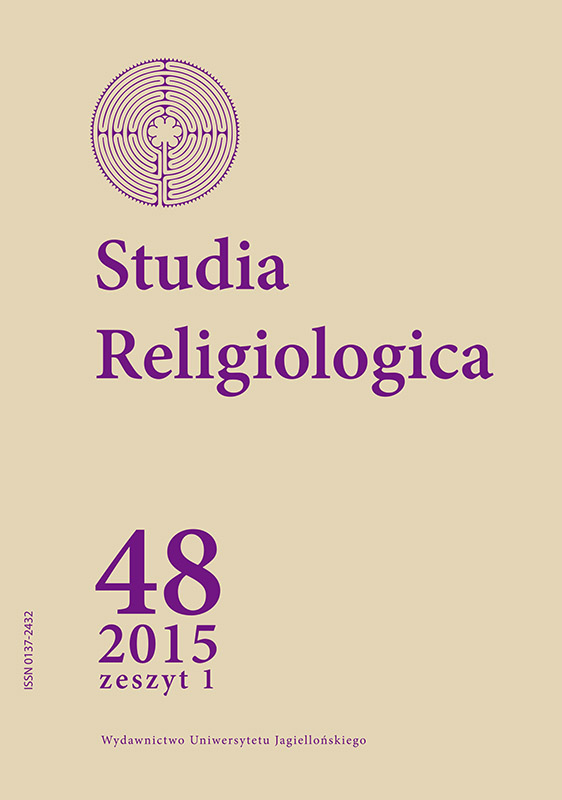 Summary/Abstract: The movement of siddhas selectively drawing upon Buddhist tradition was a very important component of early Vajrayāna. One of the vital features of siddhas’ religion was violation of social standards in the course of rituals. Ritual transgression was a means to enter the amorphous and anormative state of being that was understood as the source of all things and the potential to transform a novice. The learnings of siddhas expressed cultural trends, so they captured the attention of Buddhist monks. The adaptation of siddhas’ learning to monastic circles consisted in serious reduction of transgressive activities, interpretation of ritual transgression in accordance with traditional Buddhist soteriology, and rationalising of transgressive behaviour. The synthesis of siddhas’ learnings and monastic tradition achieved a dominant position among Indian Buddhists.