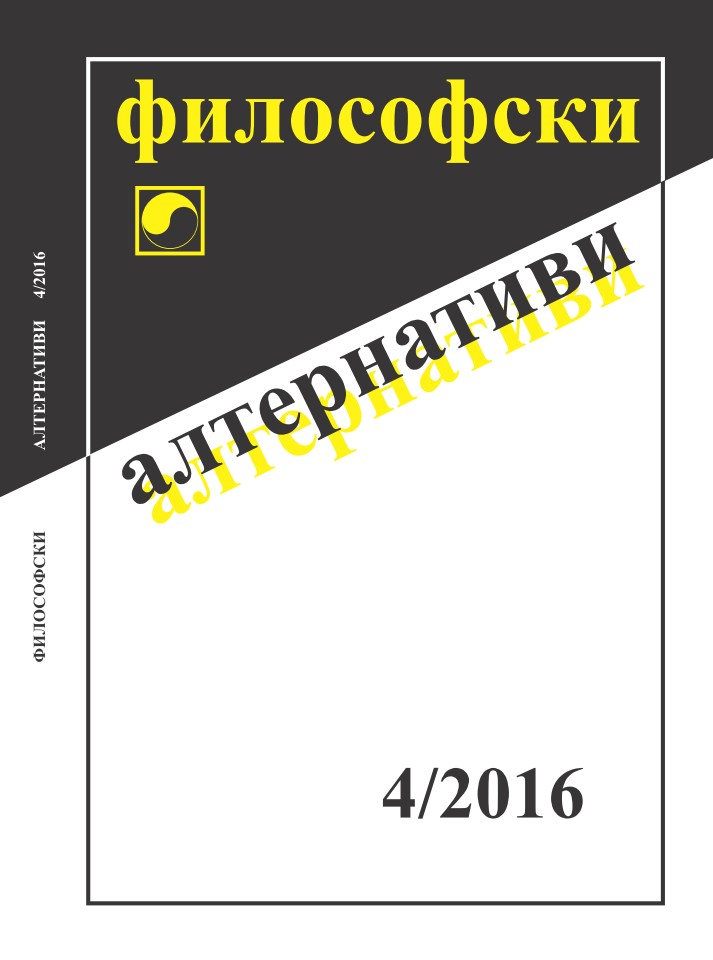 Summary/Abstract: The article may be regarded as a continuation and a concretization of the general principles expounded in my previous article „On the Possible Approaches to Studying Bogomilism“, published in Philosophical Alternatives, issue 5, 2015, and occasioned by Erika Lazarova’s book The Bogomil-Cathar Philosophy as a Lived Ethics, Avangard Print, 2013. The author analyzes concepts such as „Bogomil-Cathar philosophy“ and reveals their groundlessness, as well as that of the phrase „lived ethics“, which is a metaphor, not a scientific concept. The article proves the need to work with sources, not metaphors used as sources. The groundlessness of the concept/term „dualist Christianity“ is revealed: Christianity is monistic, and monism cannot possibly be a dualism.