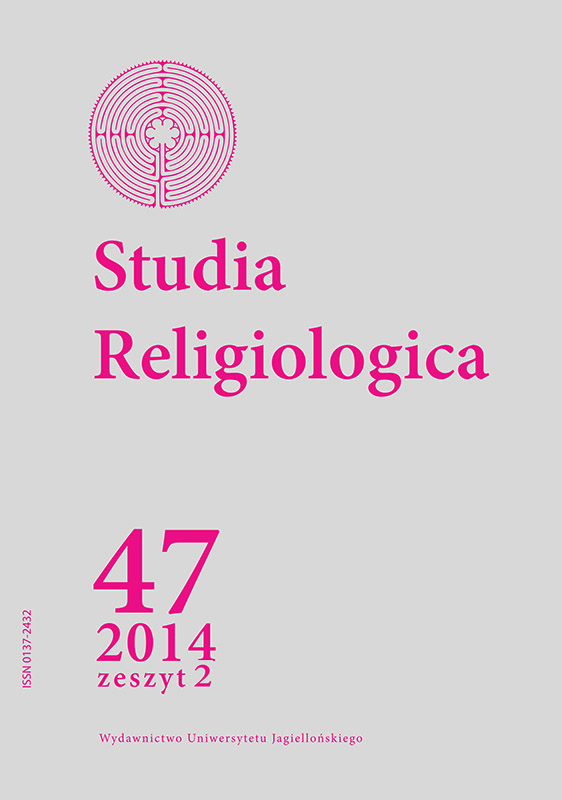 Summary/Abstract: On the eve of sovietisation, Armenian Catholics were a visible and active minority in the South Caucasus. However, the socio-political situation changed rapidly after the implementation of Soviet authority in Tbilisi and Yerevan. The Armenian Catholic Church as institution and its clergy became allegedly one of the main enemies of the Communists’ policy of secularisation and collectivisation. On this political background Catholics in Armenia were very often attacked by Soviet antireligious propaganda (newspapers: “Anastvats”, “Bezbozhnik Gruzii”) and were strongly supervised and persecuted by the Soviet secret police. In the 1930s, the Catholic Church of the Armenian rite was declared illegal and damaged.