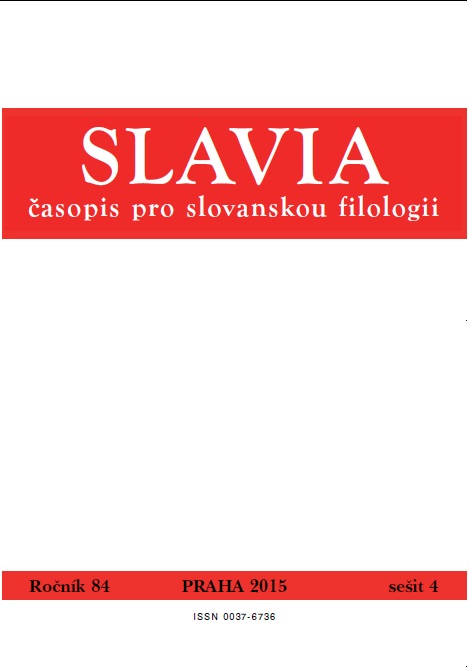 Summary/Abstract: The aim of the present paper is to describe the idea of archaisms understood in a broad sense with respect to Polish and Belarusian. The phenomenon of archaisms in both Polish and Belarusian can be observed not only on the level of lexis, but also on the level of inflection or syntax. In the paper the term archaism encompasses mainly such lexical items which are stylistically neutral in Belarusian, however, when translated into Polish, they are rendered by means of archaic words. In addition to that, the paper tackles the problem of certain inflectional endings in Belarusian which used to be present in the Polish language, but currently, they are considered to be archaic. A similar phenomenon may be observed on the level of syntax. It may be problematic especially for translators or students who may translate specific Belarusian phrases into Polish by introducing archaic words. Thus, archaisms may be seen as an example of the so called false friends and therefore should be carefully studied by both future linguists and translators. The issue of archaisms seems to be detracted from in the field of foreign language didactics. In practice, language learners often have little awareness of such language errors which often do not hinder communication. Therefore, a need for devising dedicated exercises that would help learners not only notice this subtle linguistic difficulty but also eliminate its consequences arises. This article is to highlight this problem and attempts to provoke discussion on ways of avoiding such errors of foreign language learning in modern-day teaching practices.