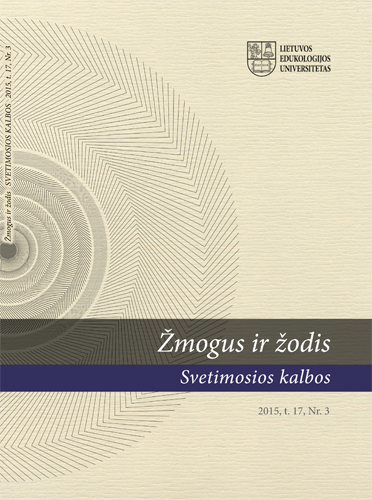 Summary/Abstract: J. R. R. Tolkien was a philologist for over 40 years, and a professor and researcher of Anglo-Saxon and related old Northern European languages at Oxford University. Tolkien’s research into old languages, his delight in individual words – especially names, and his application of his specialty in Old English were addressed in his scholarship and lectures, and also incorporated in his mythology and stories of Middle-earth. Tolkien’s application of academic philological research gives a feel of familiarity and authenticity to many of the peoples and cultures of Middle-earth. Tolkien thought this was especially the case in his creation of names, place-names, and fantastic creatures, as well as in the depictions of certain cultural practices. He applied his expertise in the direct use of Old English and Old Norse, both in known words, and in the philological methods of deriving modern equivalents. Ents, orcs, hobbits, mathoms, smials, éored, etc., all come from Old English. He also applied his research into Old Norse and Gothic by infusing into his mythology of Middle-earth certain aspects of ancient northern European culture, ethics, and worldview, notably from Beowulf, the Elder Edda, and other poems, sagas, and legends. I show that he worked in three ways: first, from extant words in the early Germanic languages to the creatures and names of Middle-earth; second, using the rules of comparative philology to constructions that solved philological puzzles or contradictions; and third, from using episodes, themes and other descriptive motifs from the early medieval literature in appropriate contexts in Middle-earth. Finally, I conclude that hobbits, as anachronisms in Middle-earth, are images of modern readers of the medieval literature, and metaphorically open that literature to us.