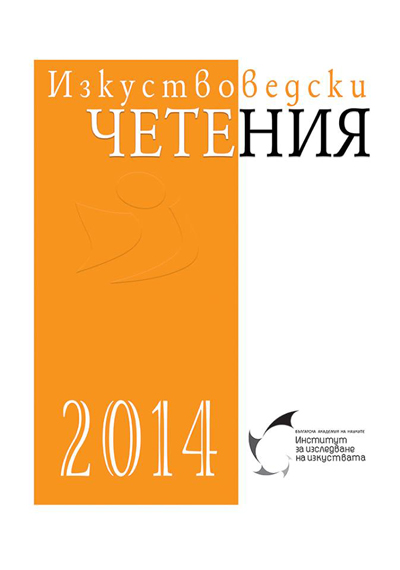 Summary/Abstract: The paper deals with various dramaturgical models and expressive power of animated miniatures. Even a cursory glance of the oeuvre of our grand masters would show the invariable presence of miniature in their work, its paramount importance in shaping their manners. That is why it remains the best practical training session for students. Animated miniature could be treated as a micro model of all codes specific to animation. My case study provides as an example student miniatures from the two editions of the international student 10 Films, 10 Days showcase (2013, 2014), made jointly by Edinburgh College of Art and the New Bulgarian University and joined at a later stage by students from NATFA and from several schools of film from different countries.