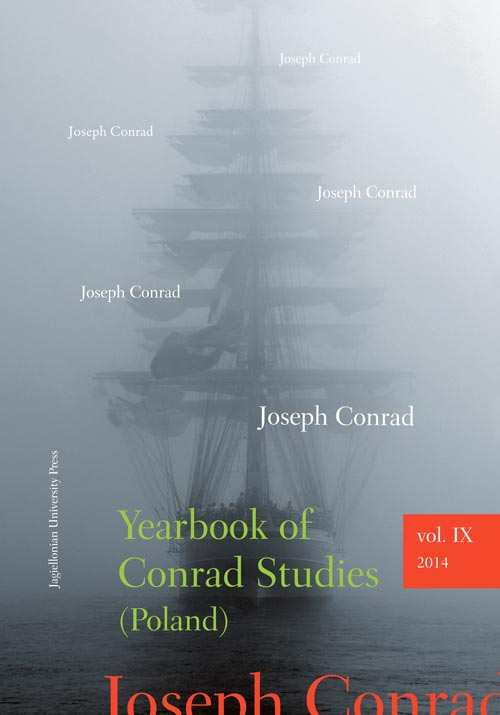 Summary/Abstract: The similarities between the works of Alexander Fredro and Joseph Conrad beg the question of the extent to which a comparative interpretation can be made. However, before this question can be answered, we must first redefine the concept of the comic for the purpose of making such a comparison. The aim of this article is to show both authors in a new light as (unwitting?) deconstructors of the traditional concept of the comic (which for Fredro was still associated with that of Molière) and as creators of a new, existential concept of the comic that is tied up with human existence and that can be understood as being heightened by the tragic. An excellent example of this is provided by Fredro’s memoirs of the Napoleonic campaign entitled Trzy po trzy (Tittle-Tattle), which – thanks to the testimony of Aniela Zagórska – we know Conrad read in 1922. The manner of Fredro’s narration – which he himself likens to playing with a shuttlecock – in time proves to be that of a particular literary commemoration, i.e. bearing witness. Identified thus as a component of human existence, the comic serves to provide an escape from the “trauma of death”. A similar evolution can be traced in the style of Marlow’s narration in Conrad’s Youth and Heart of Darkness. Like the narrator of Fredro’s memoirs, Marlow makes the transition from “feat” to “testimony”.