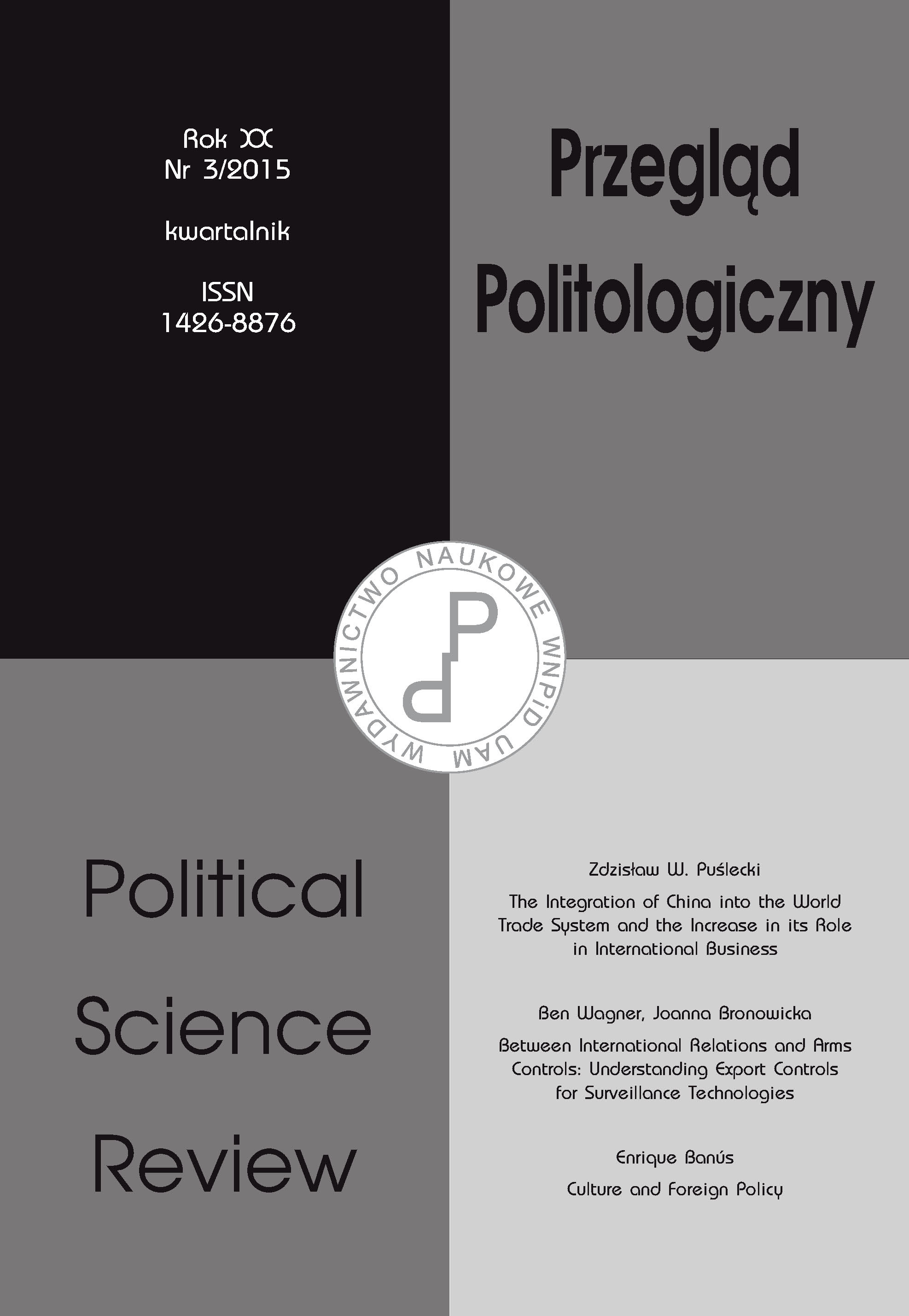 Summary/Abstract: The author raises an interesting subject, hitherto unexplored comprehensively in American and Polish media studies, namely, the problem of topics of investigative journalism and journalistic intervention at the level of local newspaper publishers. In local media, just as in national media, disclosure of corruption and misconduct of local government happens quite rarely. Additionally, the checking activity – as the watchdog function of the press – is present in the Polish reality only in some local commercial media which are independent from local government. The author discusses the impact of the media’s checking function for the selection of topics by local investigative journalists and the nature of the activities of local political and business decision-makers limiting the subjects addressed by investigative reporters. A comparative analysis relates the problems of the functioning of local government and local communities which are aired in articles published by investigative journalists and journalistic intervention. For the comparison, articles recognised by the jury of the Pulitzer Prize for investigative journalism 1926–2015 and texts submitted and recognised in the “Local Press” competition 2012–2013 organised by the Association of Local Newspapers were used.