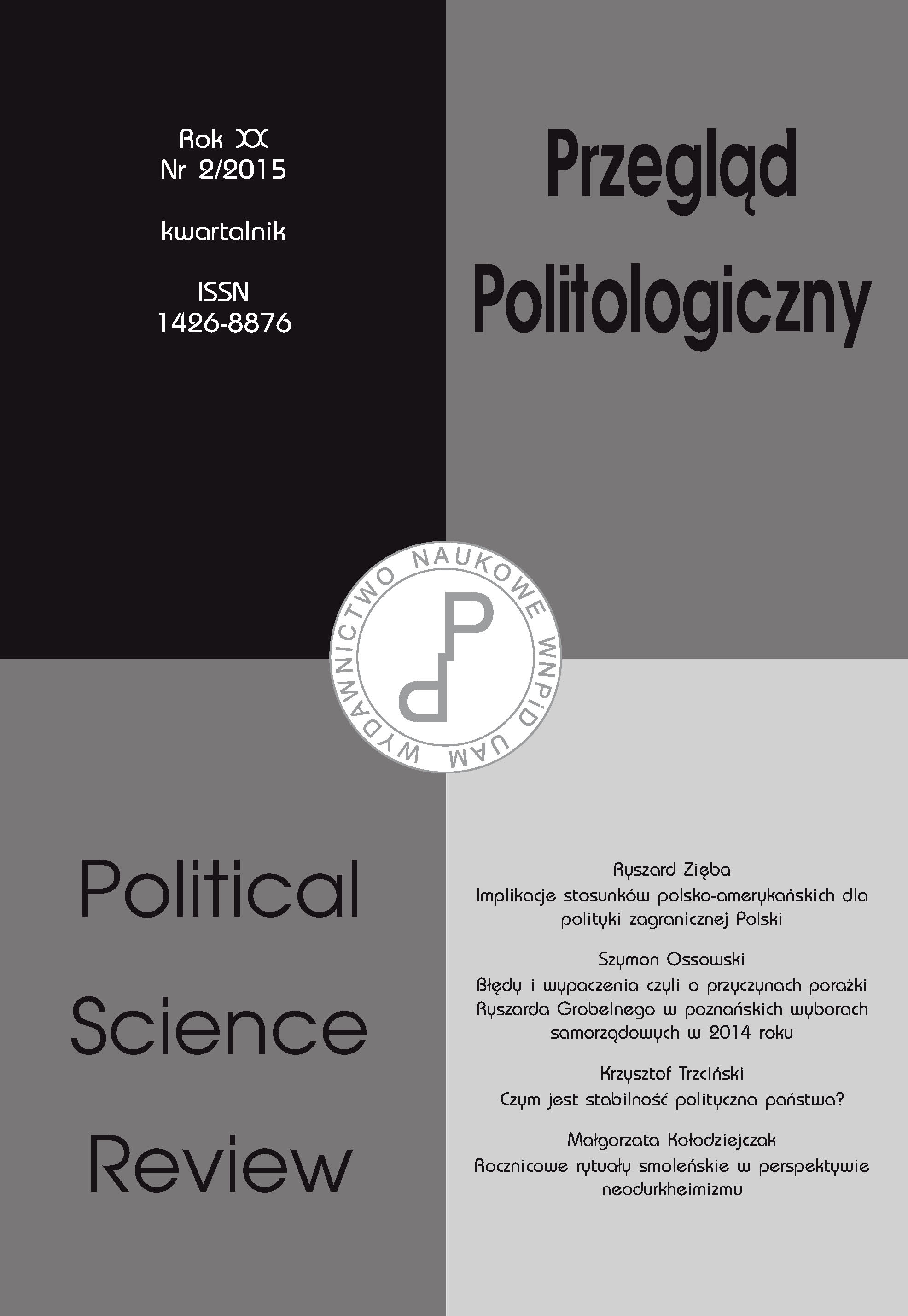 Summary/Abstract: The United States presidential election campaign of 2008 apparently did not find a counterpart on the Polish political scene. It was only after Andrzej Duda won the battle for the presidency in 2015 that the debate about the actual role of the Internet in political marketing started. Almost immediately after the announcement of the election results, journalists suggested that this victory was the result of the effective use of social media, or the Internet in general. This paper attempts to verify the thesis formulated by journalists. In order to do so, a critical analysis of press materials published shortly after the announcement of election results is conducted. It also analyses the data from media agencies, an institute for Internet research, survey research groups, the Central Statistical Office and the National Electoral Commission.