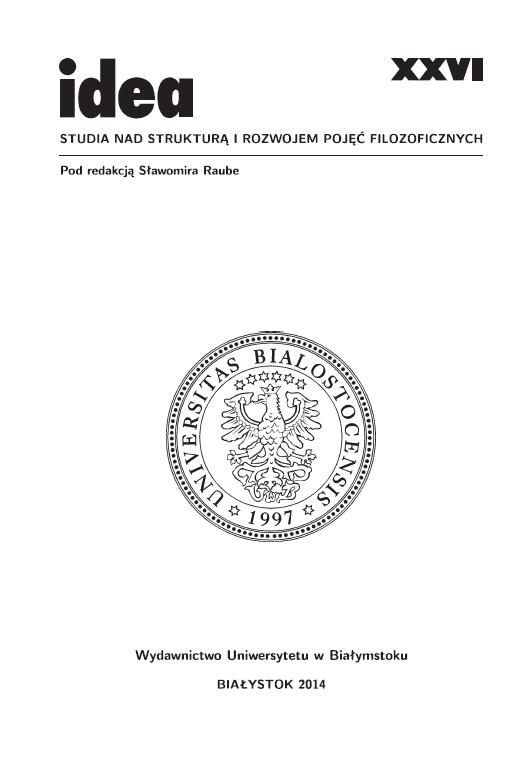 Summary/Abstract: The aim of this paper is to present the mediaeval figure of a king and his power as a subject blessed with two kinds of body: a natural and a community body (political and, in a sense, a mystical one). The author of the text describes numerous changes in the understanding of a king’s power in the mediaeval centuries. The considerations of the essence of the figure of a mediaeval king are placed in the context of the ideas of contemporary political thinkers in order to show that politics needs symbols in all times. The symbolic character of a king is understood as an immortal and divine horizon; even if a king’s power was understood at that time in secular terms, it did not follow the desacralization of the person of a king. A mysticism of a king’s dignity was becoming less and less traditionally religious, but it was still a mysticism.