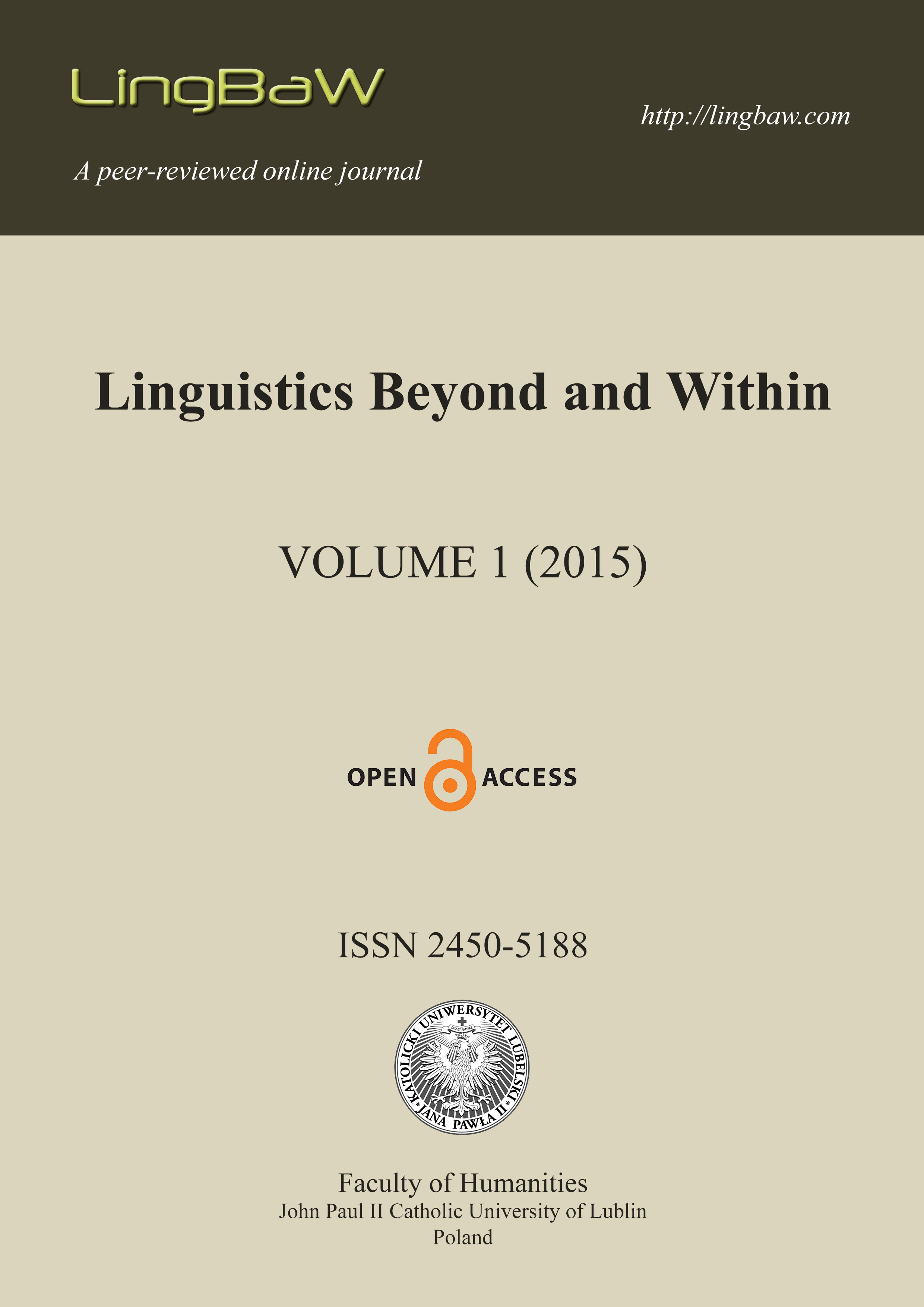 Summary/Abstract: The paper compares the modal dać się structure with the dispositional middle in Polish. It is argued that the two structures are similar as regards argument realization, i.e. in both constructions, the theme argument appears in the structural subject position. The two structures also have a dispositional meaning in common. However, they show a number of differences. They differ in the presence of a syntactically active agent, their aspectual properties, the availability of episodic interpretations, the obligatory presence of an adverbial modifier, and verb class restrictions. Although these differences seem to argue against a common syntactic derivation for the two structures analysed here, they do not preclude classifying the modal dać się structure as a subtype of the dispositional middle. If middles are seen as a notional category, understood as a special meaning that different grammatical structures can have, along the lines postulated by Condoravdi (1989), then the modal dać się structure can be subsumed under the label of middle. In fact, it is argued that the modal dać się structure represents Type II middles in Ackema and Schoorlemmer’s (2005) typology, and it shows properties typical of lassen-middles in German (Pitteroff 2014).