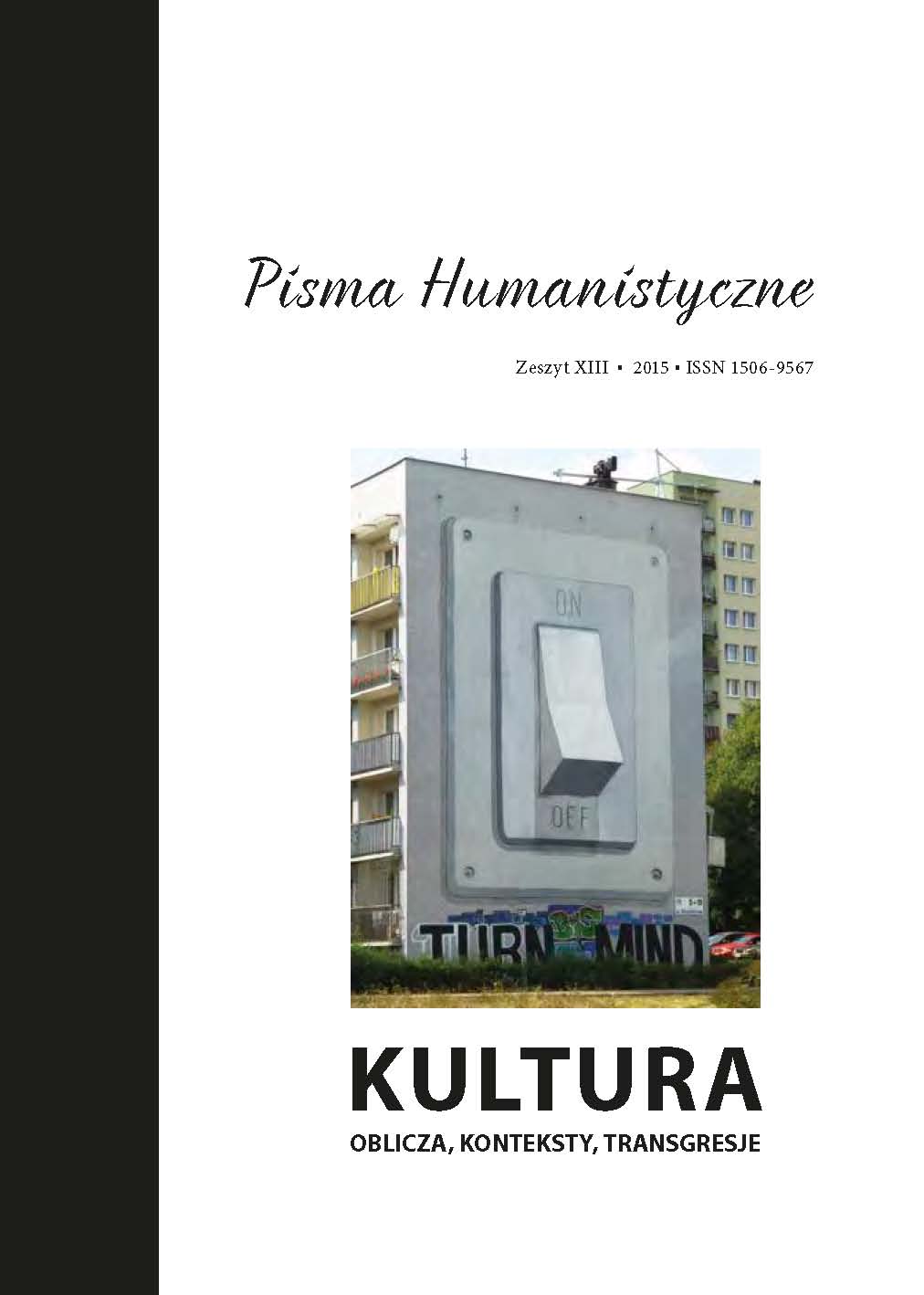 Summary/Abstract: Social memory is one of the footings of human identity. Collective memory helps not only to understand the past but also the present. Difficult postwar situation related to the inflow of the displaced from Eastern Borderlands and other parts of the country, has created problems of identity to the people who were foreign to that area. Polish culture, customs, traditions and administrative organization has been built from the ground up, in a situation of uncertainty and fear. The state propaganda narrative specialized in speaking of historical justice and return of Poland to its former borders. Moreover, in the Polish People’s Republic everything that related to the former Eastern Borderlands was subject to confabulation and political censorship - this piece of Polish history for many years did not work at all in the minds of average citizens. The past displaced to Lower Silesia began to be “discovered” after 1989, both in the German cultural heritage and Polish customs.