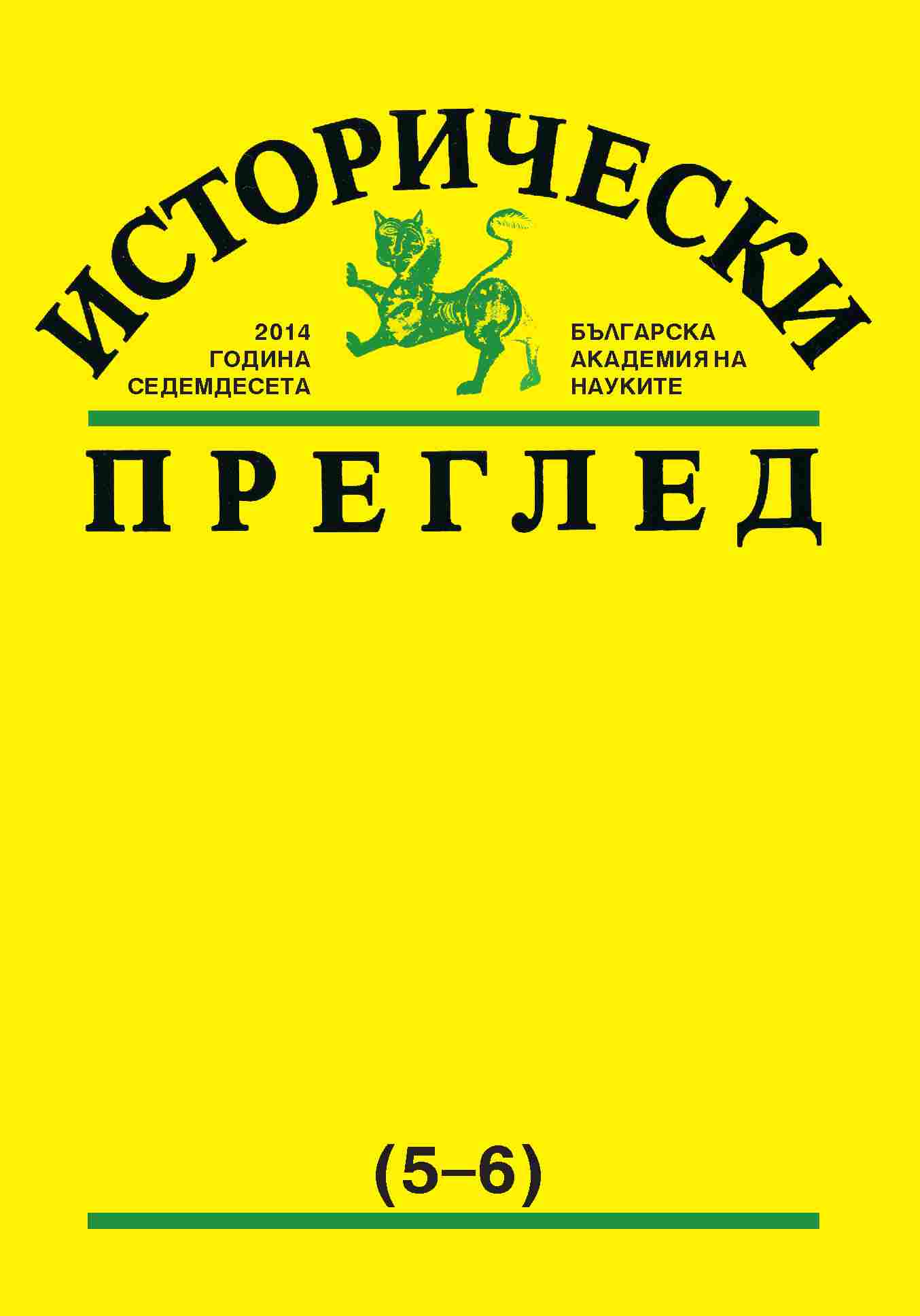 Summary/Abstract: What is the promise of the new president Georges Pompidou about the main lines in his foreign policy? An answer is given based on unpublished documents of the Ministry of Foreign Affairs. They reveal views that he defended for 40 years as a statesman and a longtime associate of de Gaulle. Invariably, when a politician of the caliber of General de Gaulle comes off the stage, the issue of successor emerges, not only as a person with their quality but also as a politician with their future programme. This topic is especially crucial in France, where the president defines and controls the foreign policy. Documents by Bulgarian diplomatic representatives from the period of the administration of Charles de Gaulle and of Georges Pompidou allow us to answer questions such as: whether the foreign policy activity of the new head of state completely covered with that of the General with capital “G”; whether there were differences; in the context of which historical events they occurred; what were the personalities that affected its shape, both internationally and nationally. Thus the article reveals a Bulgarian view of the international relations in the period of the Cold War and fills a niche with these unpublished documents from the archives of the Ministry of Foreign Affairs.