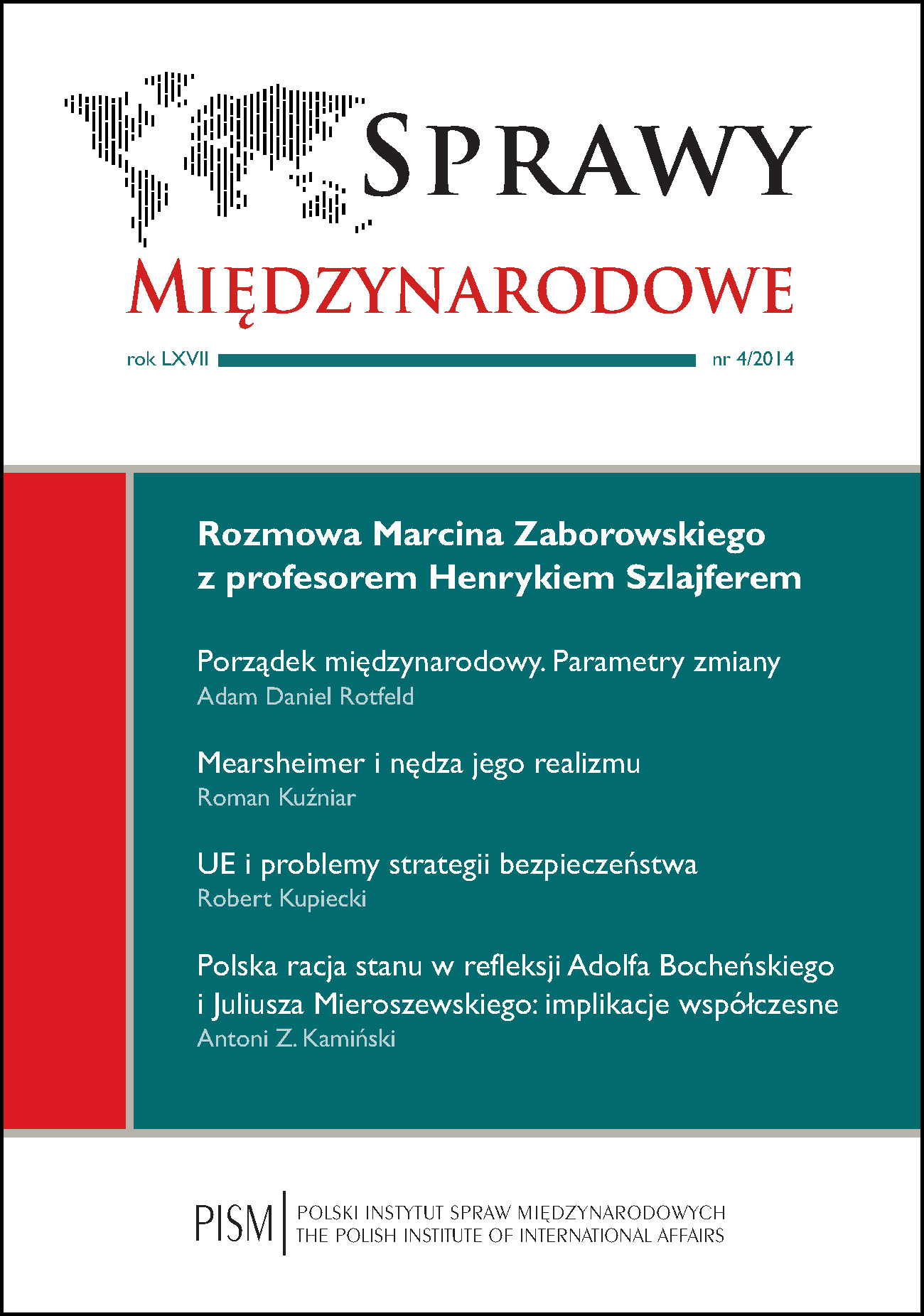 Summary/Abstract: In the past the basic issue at the core of the German question was that Germany had not been able to come to terms with its status quo. It wanted either a better place in the sun, more living space (Lebensraum, as it was called during the Nazi era), or merely national unity, justice, and freedom—in a peaceful way. For Germany to achieve any of those goals, Europe’s political framework would have had to be changed completely. But today, the opposite is true. Since the end of the last century, Germany has settled in so well into the status quo that its role in European and foreign politics has evolved. However, the euro crisis and the Russian crisis have undermined the foundations of this status quo and as a result have raised a new German question. The country that has shaped the status quo and has adjusted to it as no other has now faces the challenge of overcoming the status quo.