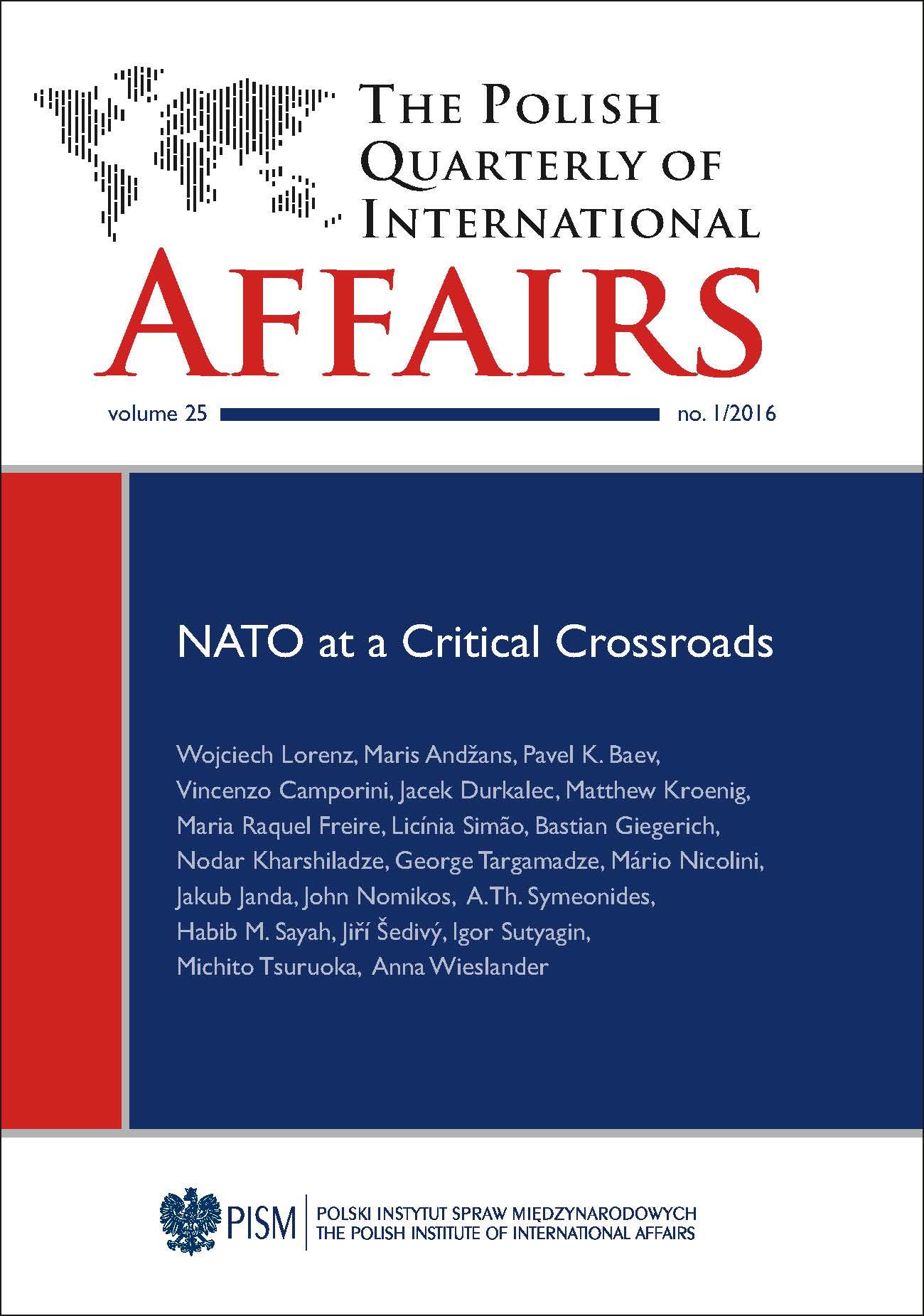 Summary/Abstract: The forthcoming Warsaw summit will be the time to assess the Enhanced Opportunities Program (EOP), which was introduced at the Wales summit in 2014. In the following it is argued that, due to the high degree of security interdependence in the Baltic Sea area, and the degree of interoperability gained by Sweden and Finland, regional cooperation between NATO, Sweden and Finland should be deepened further, thereby strengthening security and stability in a strategically crucial region for the Alliance. Given that neither Sweden nor Finland is likely to apply for NATO membership any time soon, NATO should develop “extended cooperative security.” Such cooperation includes not only the military dimension, such as common situational awareness, exercises and improved partner representation in the military structure, but also elaboration of political consultation mechanisms, to assure common assessments and a rapid response to situations that may arise.