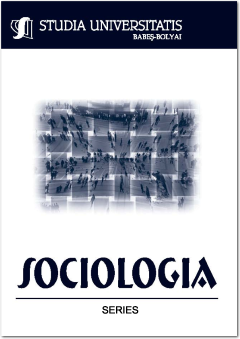 Summary/Abstract: In 2015, two books appeared at Romanian publishing house Tact that engage with the history of 20th century Romanian Marxist thought: an edited volume on the theory and practice of Romanian Marxist theorists, coordinated by Alex Cistelecan and Andrei State, and a book on the historical sociology of Henri H. Stahl by Ștefan Guga. In the local context, the project of intellectual engagement with Romanian Marxist thought is not a mere analytical effort. The exercise of the authors, as well as that of the publisher, is also a performative gesture aiming to disrupt what they see as a dominant post-1989 taken-for-granted in the social sciences: relating to Marxism through the condemnation of communism. It is a constitutive gesture to simultaneously establish intellectual predecessors and open up a debate on local applications of Marxist social theory within the small but growing intellectual new left in Romania.