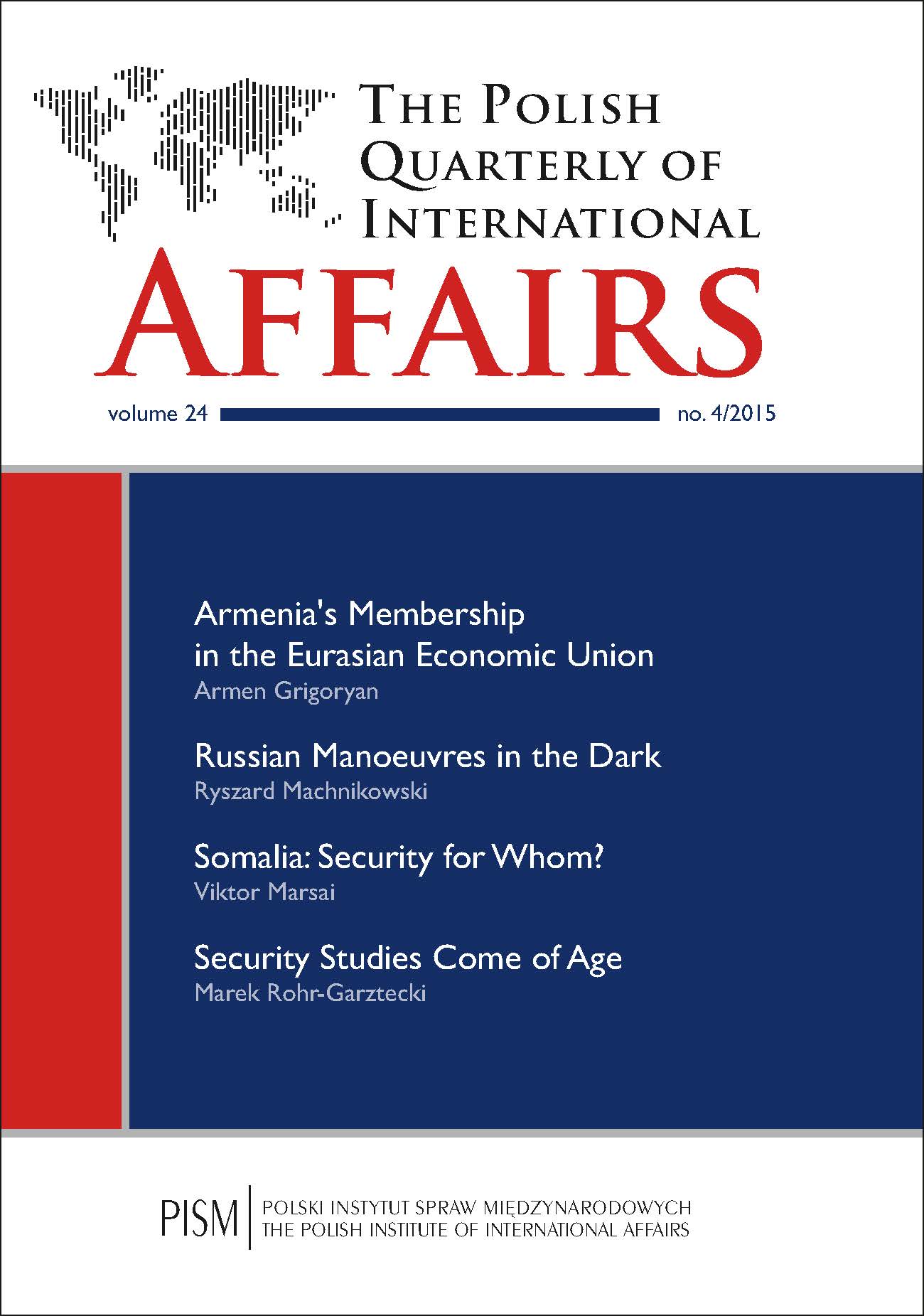 Summary/Abstract: At the beginning of the 21st century, Indonesia was still in a period of transformation from an authoritarian to a democratic state. The weaknesses of its political and economic structures hinder the country’s development. During the tenure of President Susilo Bambang Yudhoyono’s (popularly called “SBY”), which began in 2004, Indonesia’s young democracy has become stronger and its economic potential has begun to be tapped. This has prompted growth in the country’s capacity and willingness to play an active role in international politics, mostly regionally, but also with considerable moves having been made on the global stage (for example, joining the G20 forum). Indonesia’s approach to changing international conditions is driven by the bebas-aktif (“free and active”) principle, which has been at the core of Indonesian foreign policy for more than six decades. This paper examines the historical background of the bebas-aktif principle and how Indonesian foreign policy has been conducted in the 21st century, especially during SBY’s tenure, given the main elements of the bebas-aktif doctrine.