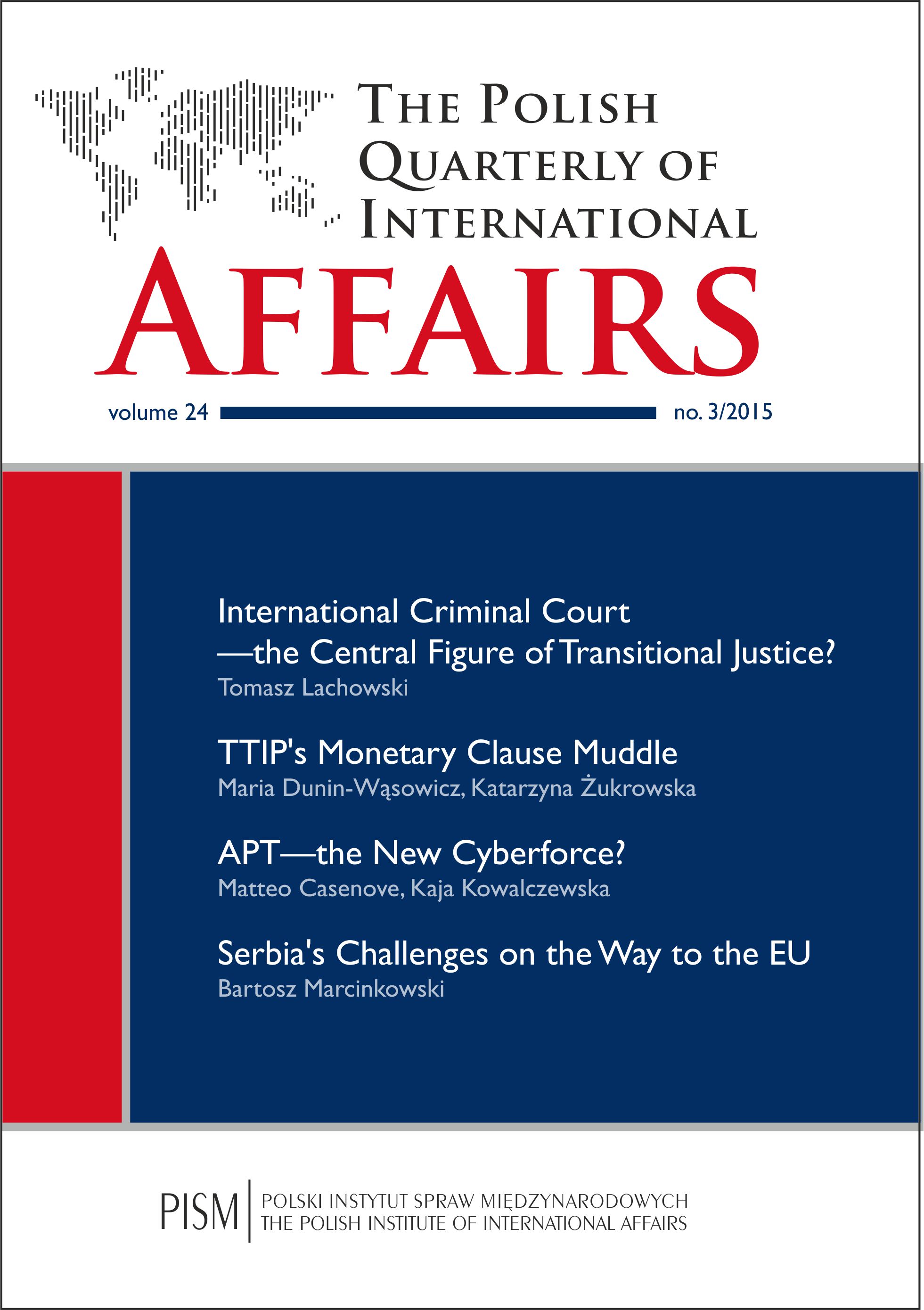 Summary/Abstract: More than a decade after EU accession, Poland, an initial enthusiast of euro adoption, has turned into merely an assertive endorser thereof, with the prospect of Polish entry to the eurozone vanishing over an uncertain political horizon for the foreseeable future. Although legally bound to adopt the euro, Poland has drawn on the indeterminacies built in to the Maastricht convergence criteria to effectively postpone eurozone entry. While the euro adoption initially constituted a predominantly legal challenge, today it is an essentially a political issue. Moreover, as a result of the eurozone crisis, the debate on euro adoption switched from a sober cost-benefit analysis to a political risk (and cost) assessment, where the attainment of nominal and legal convergence has become a function of the Polish government’s broader domestic and European political strategy. The outcome of the presidential election in May 2015, described by commentators in terms of an epochal change, further blurs the prospect of Poland’s euro area membership.