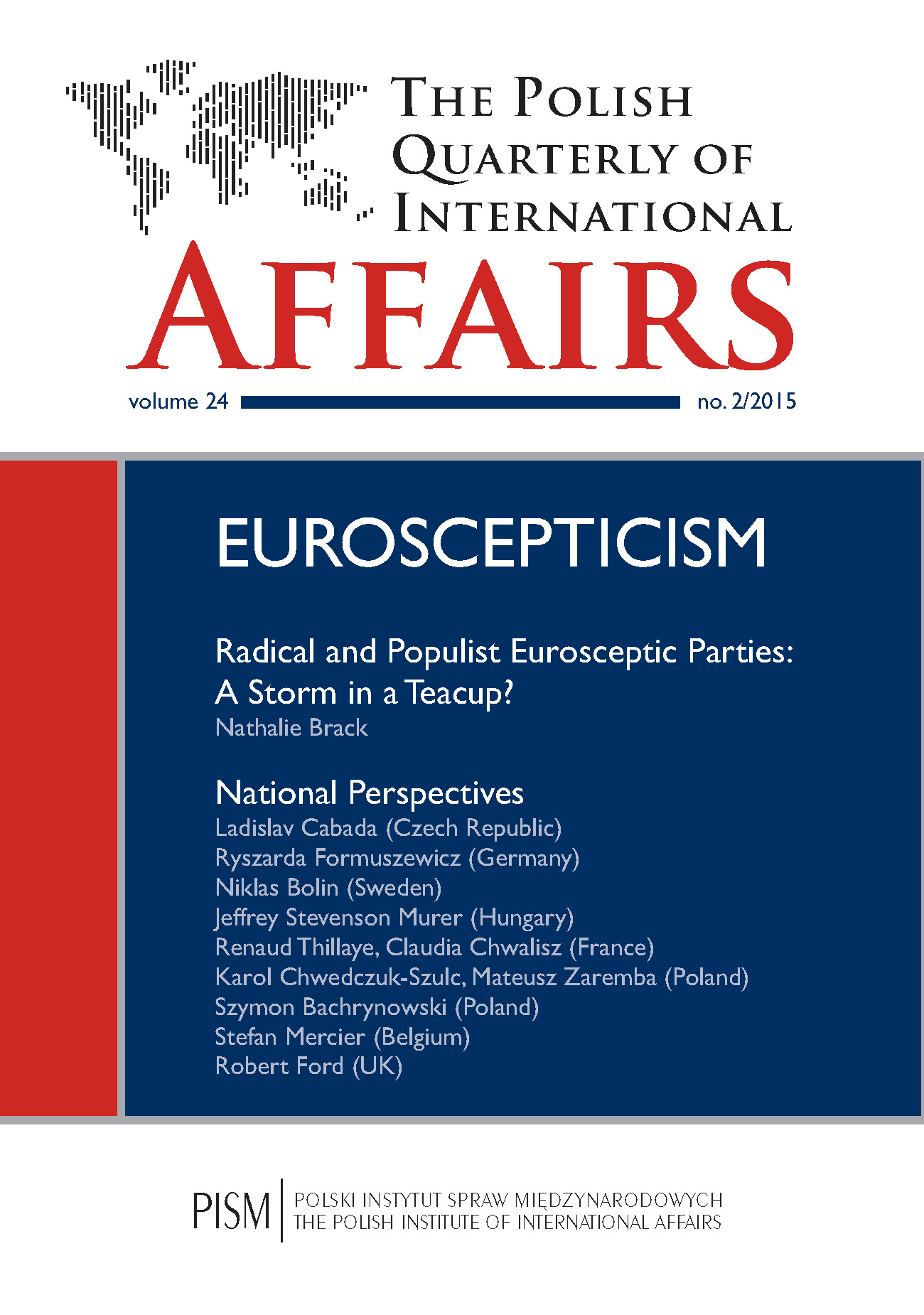 Summary/Abstract: Following the economic crisis of 2007–2008, Hungarian politics turned dramatically to the right. In addition to the sweeping 2010 electoral victory of a two-thirds majority by the Fidesz party, a relatively recent upstart party, Jobbik, further yet to the right of Fidesz, also had a strong showing. This article explores the rise of Jobbik from deep nationalist, anti-Semitic and anti-Roma currents in Hungarian symbolic politics dating back to the last years of the 1980s and the early days of the 1990s. In its current form, Jobbik is more than a political party; through its direct action affiliates, its members engage in physical politics beyond the ballot box through acts of intimidation and violence. With its claims that it opposes liberalism, global capitalism, and Zionism, Jobbik is the face of a new illiberal politics in Europe that seeks to dismantle the project of the European Union.