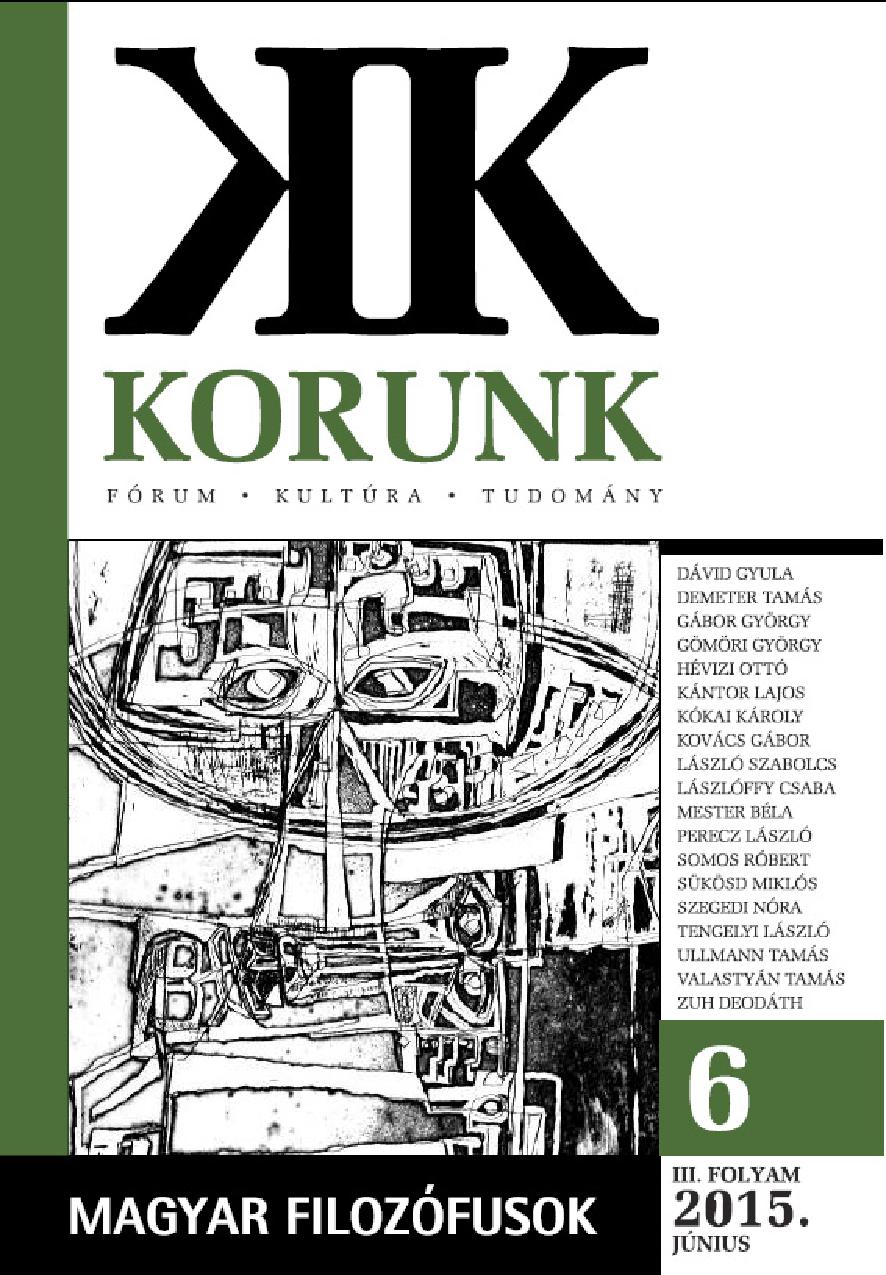 Summary/Abstract: Although his main favourites were German, French and English thinkers, Ákos Pauler, the most respected Hungarian philosopher of the first decades of the 20th century, had also substantial connection with Italian philosophers and works. Treating the topic of the Italian line, according to the chronological order, the following items should be analysed: 1. Pauler’s longer sojourns in Italy before the First World War, when he attended different conferences and made personal relationships with different philosophers, especially with Mario Calderoni. 2. Benedetto Croce’s influence on Pauler and the Hungarian philosopher’s criticism on Croce’s position relating to the problems of pure logic and aesthetics. 3. Pauler’s view on Mussolini and its import for the political ideas of the Hungarian thinker. 4. The reception of Pauler’s Grundlegung der Philosophie in the philosophical school of Naples (Cleto Carbonara, Nicola Abbagnano) and Pauler’s answers to their criticisms. 5. Antonio Rosmini-Serbati’s and Giovanni Peano’s influence on Pauler in his later years in the fields of theistic metaphysics and symbolic logic. The paper focuses on the influences of the early phase of Ákos Pauler’s activity and it deals with the first two points.