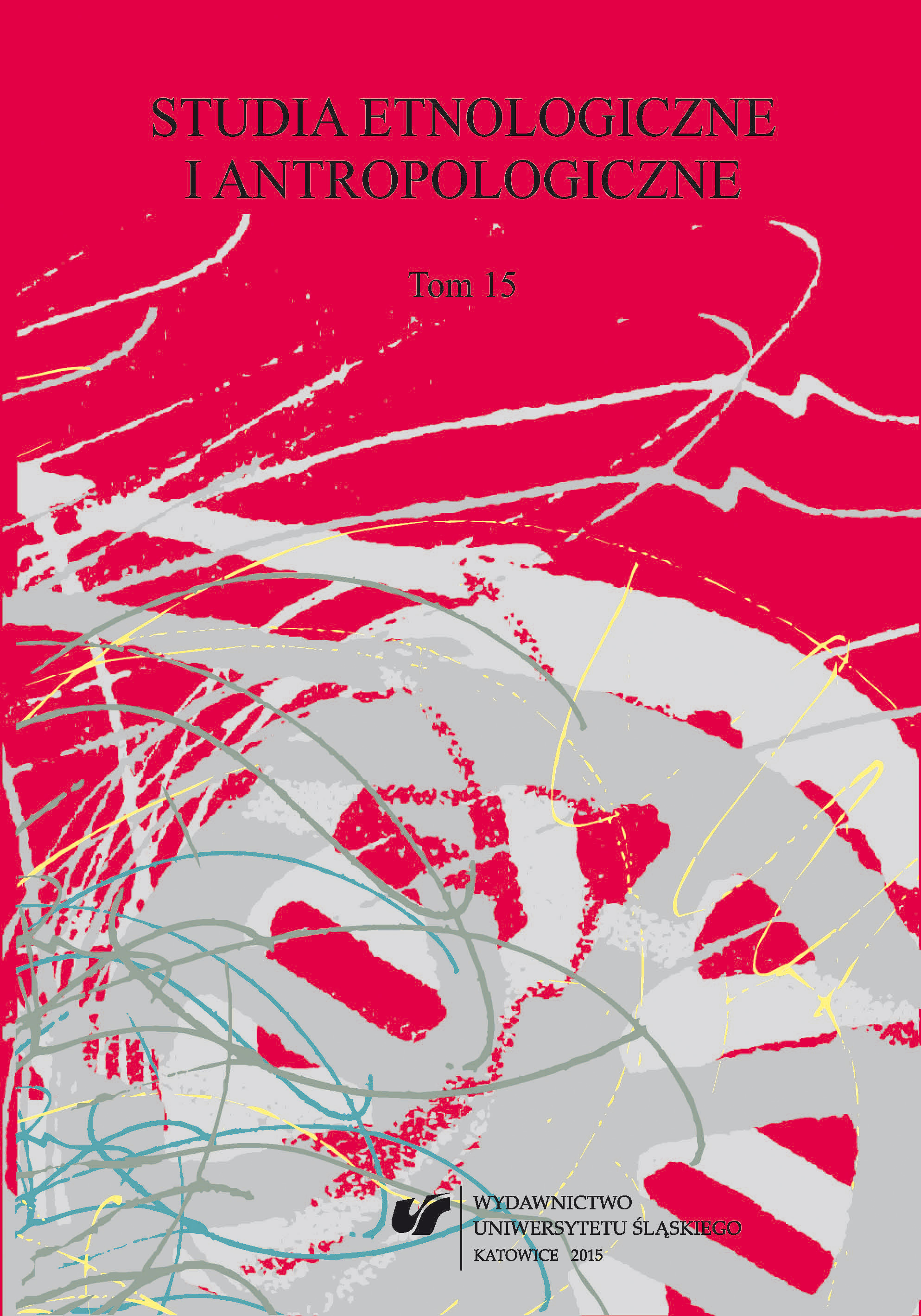 Summary/Abstract: Maidan Nezalezhnosti in Kiev is not just a geographic location, the city’s central square, but an area of freedom etched on the topography of the Ukrainian collective memory, an element of the symbolic resources on which today’s Ukrainian identity is founded. The concept of “Maidan” is filled with rich symbolic content. Maidan has become a social, political, ethical and religious category. Ukrainian revolution, Crimean crisis, separatist aspirations in Donetsk and Lugansk show how complicated the nation-building processes in Ukraine are. The role of Maidan in shaping citizenship among the competitive strategies of identity is worth noting. The question arises if a modern political nation was born in Maidan. Referring to my own observations made in Kiev in January and February 2013, the Ukrainian media coverage and numerous conversations with residents of Kiev, I would like to point to Kiev’s Maidan as a symbol in contemporary collective identity of Ukrainians.