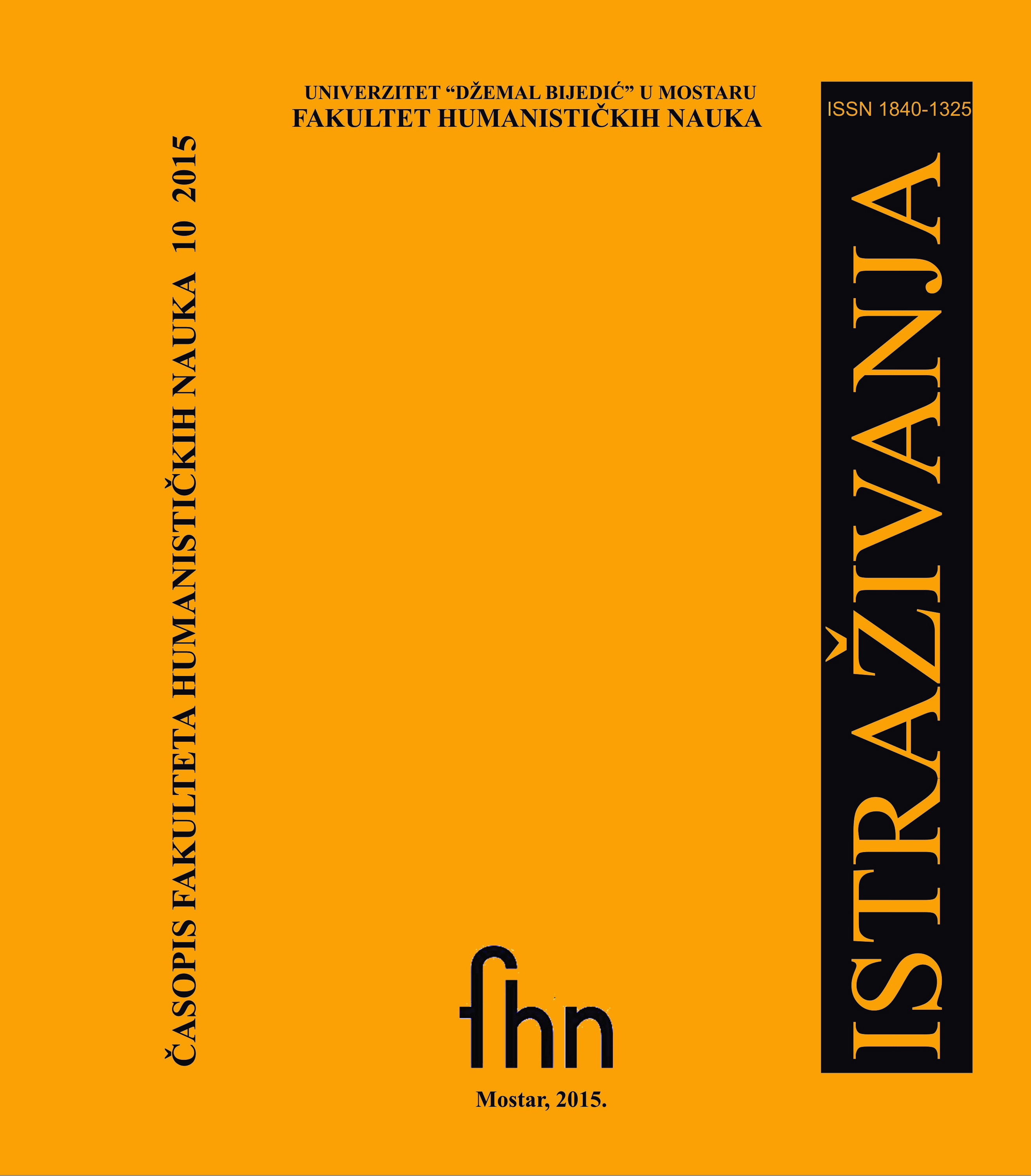 Summary/Abstract: Inspired by Kajan's novel Katarina – The Bosnian Queen, this paper follows the literary motifs based on historiographic data, and tries to offer a historiographic review. Besides Katarina, there were other members of the ruling Kotromanić dynasty alive; however, no one of them bequeathed to the state. Among them was also the last Bosnian Queen Mara or Jelena. Such practice was unknown to their contemporaries. The Parliament did not meet after 1463, hence there was no authoritative body that could address such important state issues. The year 1463 is a constant reference point – after that year, both Bosnian Queens were widows, hence could only be former queens. A new king could not be elected, which is why there could be no new queen. Medieval Bosnia witnessed a violent shutdown i.e. the state lost its sovereignty. After a decade-long resistance, the state was divided among the regional powers – the Ottoman Empire and Hungary.Women could not legitimately rule as a king could i.e. they had neither the right nor the possibility to bequeath to the state. Jelena Gruba was given as an example from earlier state practice from the end of the 14th century, when her rule – a product of specific circumstances – was treated as interregnum i.e. an extension to her husband’s, King Dabiša’s, rule. All circumstances in the case lead to the conclusion that Katarina’s charter is not authentic. However, there remains the problem that the original document is not preserved, which prevents a more detailed analysis. As a conclusion, a strong suspicion can be entertained about the authenticity of the charter and, in this paper, we withhold from a final verdict on the case. The doubt is further deepened by cardinal Borgia’s involvement in the whole case.