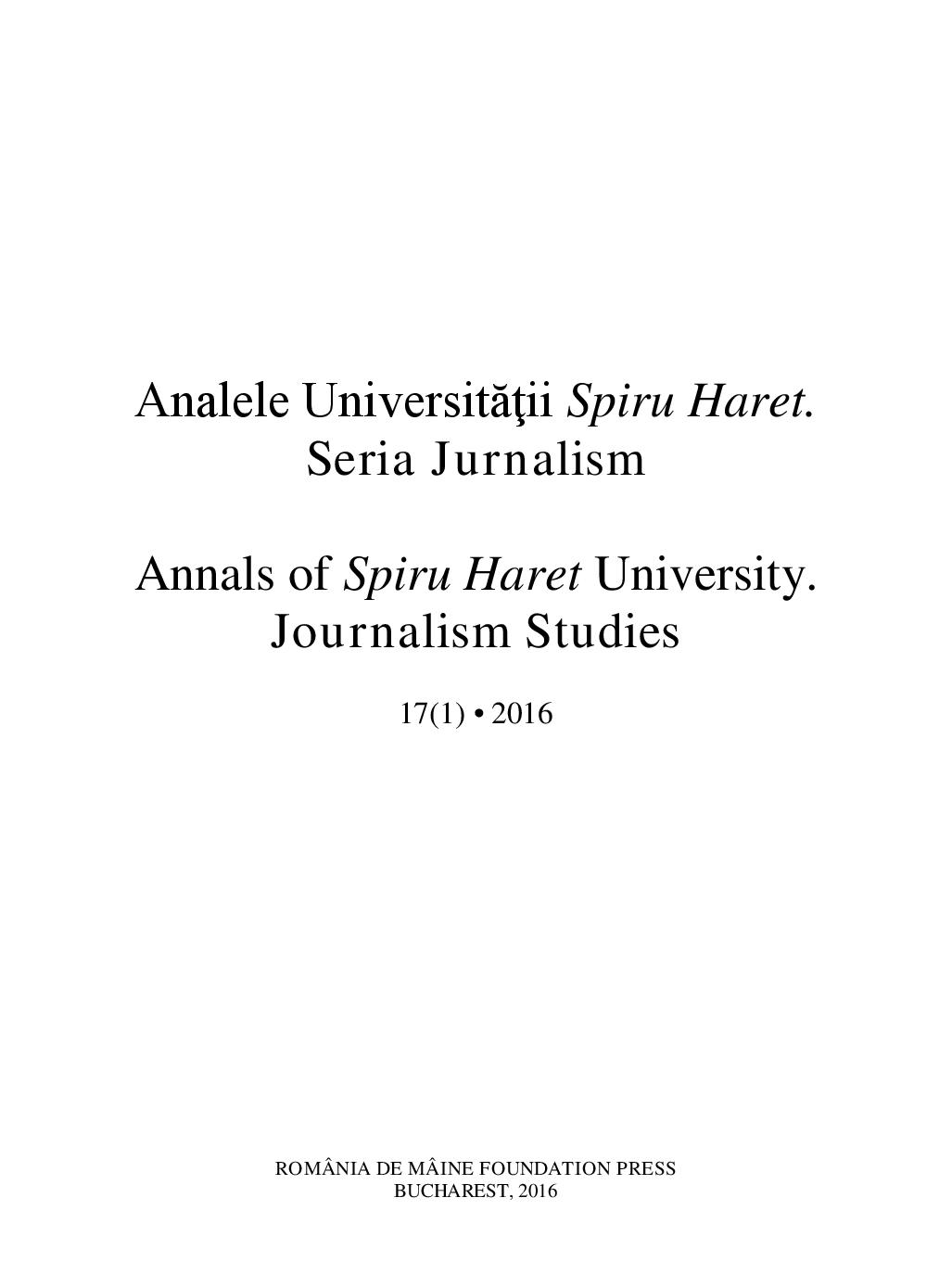 Summary/Abstract: The present study proposes to investigate the phenomenon of interdisciplinarity interpreted as a form of communication and exchange. Interdisciplinarity relies on different forms of otherness which is explored within the overarching context of postmodernism, being evaluated as an essential dimension of both the cultural and socio-political sphere. This multifaceted intellectual project may be placed within the vast perspective of cultural relativism, which, among many other things, entails a plurality of voices and narratives that admit to their own partiality, locality and limitation. An all-encompassing perspective on the interdisciplinary enterprise may be achieved if it is related to what Baudrillard terms “the instantaneity of communication,” which entails a redrawing of boundaries at all levels, the effacement of disciplinary frontiers being a particular illustration of this ample phenomenon.