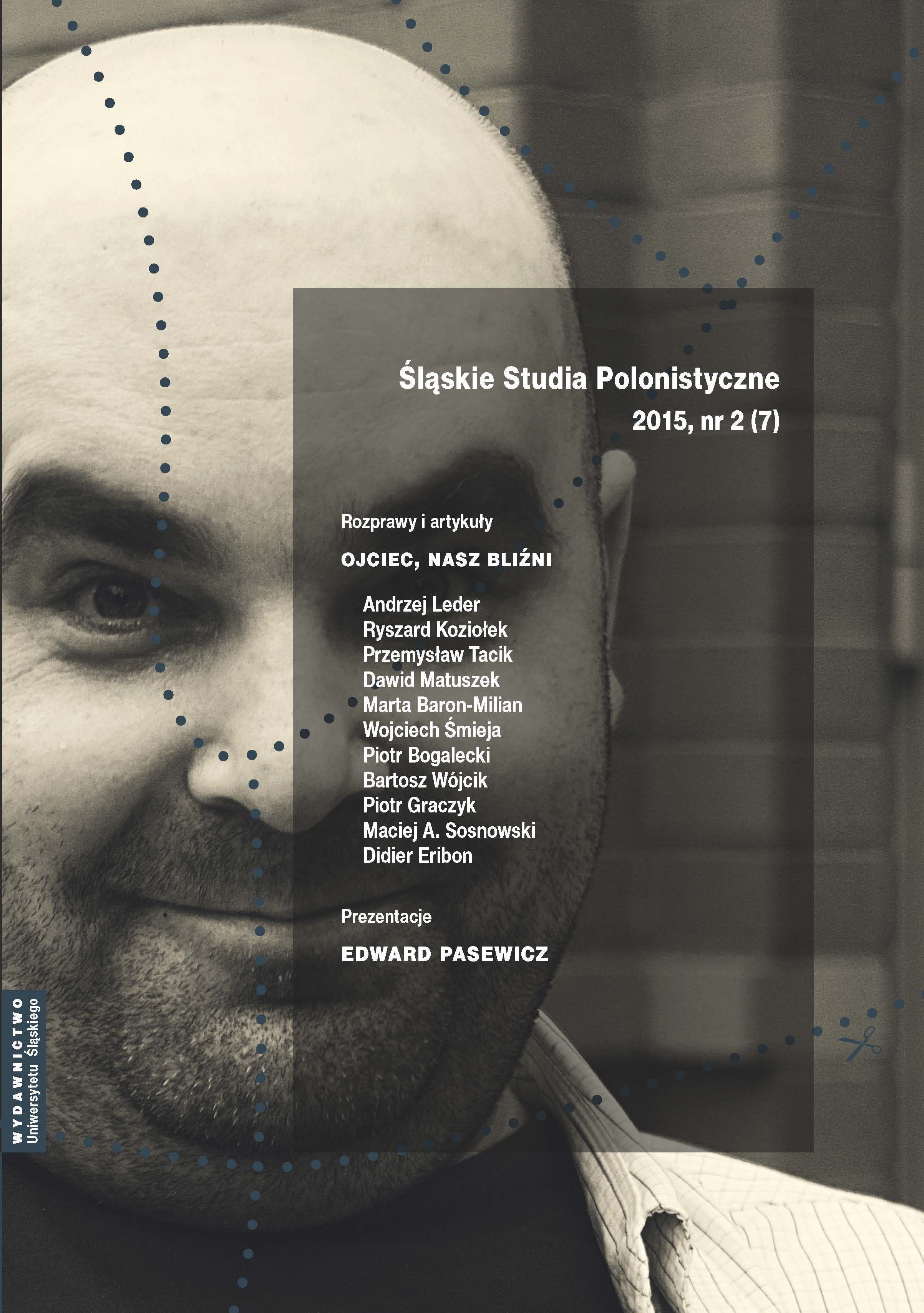 Summary/Abstract: The paper calls into question the status of (post)Lacanian atheism as can be inferred from writings of Lacan himself (mainly seminaries XI, XVIII, XX and XXIII) and Slavoj Žižek. Such atheism is based on the inexistence of “the Other of the Other”, which, however, cannot be merely stated, but must take the form of an injunction. In this postlacanian logic, true atheists are not those who deny the existence of God – even in its symbolic functions – but those who – actively relying on the absence of “the Other of the Other” – are able to carry out fundamental shifts within the symbolic structure of the Other. Yet, this atheism, which might be viewed as one of the strongest forms of denying the divine, is based itself on the monotheistic grid. Drawing upon some remarks from the late writings of Freud, the paper aims to reveal the inner, self-referential logic of the Father, whose position is preserved and strengthened after the actual death of the Father. Postlacanian atheism might be conceived of as the latest form of fatherly self-grounding, in which divine position perpetuates itself under the cover of injunctions to radical atheism. Finally, the paper propounds an interpretation of Kafka’s short story “The Cares of a Family Man” (“Die Sorge des Hausvaters”), in which the enigmatic figure of “Odradek” – a deathless half-object, half-creature – stands for the final material embodiment of the futile injunction to renounce the divine. Thus Odradek epitomises the Law, which is nothing but an insoluble rattle, emptied from the tension of desire, in front of which Kafka’s characters are forced to wait.