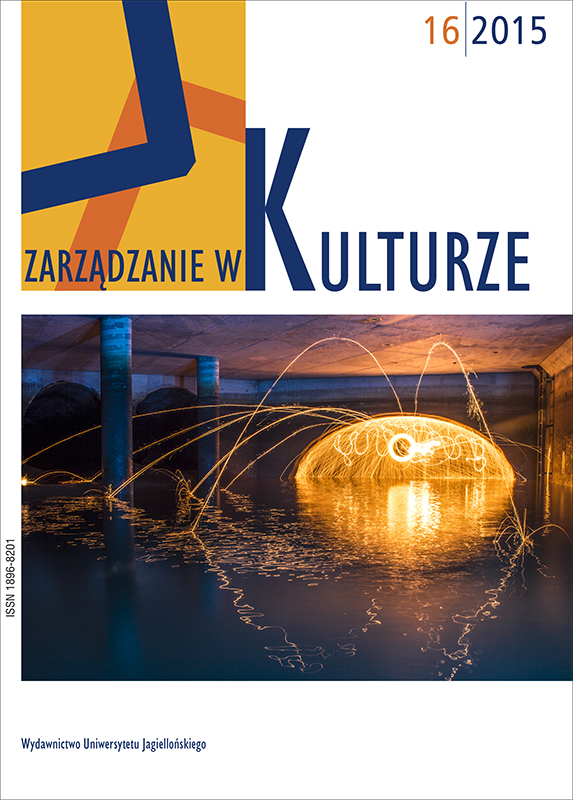 Summary/Abstract: The article attempts to explain the urban exploring movement, which is considered to be controversial, but is constantly gaining more and more popularity, Poland included. It is an urban cultural movement operating on the margin of the law, which makes it often misunderstood as vandalism. From the culture science point of view, urban exploring has to be analyzed from a broader perspective and taking into account its positive aspects. The explorers document their work using photographs, historical descriptions and maps of places which are usually omitted by people responsible for heritage. Thanks to the explorers’ activity it is possible to preserve the memory and popularize a given object of heritage which is usually not accessible for tourists, but which tells a lot about people and their civilization as well as its own history.