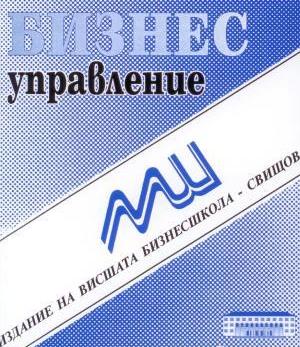 Summary/Abstract: In terms of globalization, the international division of labour and the involvement of a wide range of national economies in the system of world economic relations within the sphere of production, trade and finance, more and more numbers of young and small countries benefit from their geographical position to attract foreign investments and business activities in various forms. Terms such as "outsourcing" and "offshoring" enjoy huge popularity both in the media and in specialized literature. It is simultaneously admitted that there are no clear definitions of their essence, especially for “offshoring” and very often they are used incorrectly and unfairly in context. The purpose of this article is to justify a clear definition of the term “offshoring” by clarifying the nature of “offshoring” and “outsourcing” terms and highlighting both their commonalities, as well as their principal differences. The first part examines the essence of the term “offshoring”. The second part makes a comparison between offshoring and outsourcing in order to clearly differentiate between them. Based on the reasoning, a conclusion is made that there is a clear boundary between offshoring and outsourcing, namely - when it comes to the use of any material or human resource, then it comes under outsourcing, and vice versa - when advantages deriving from the place of registration are used, but the business itself is "virtual" for a given territory and no concrete material activities are carried out related to production or distribution - then it comes under offshoring.