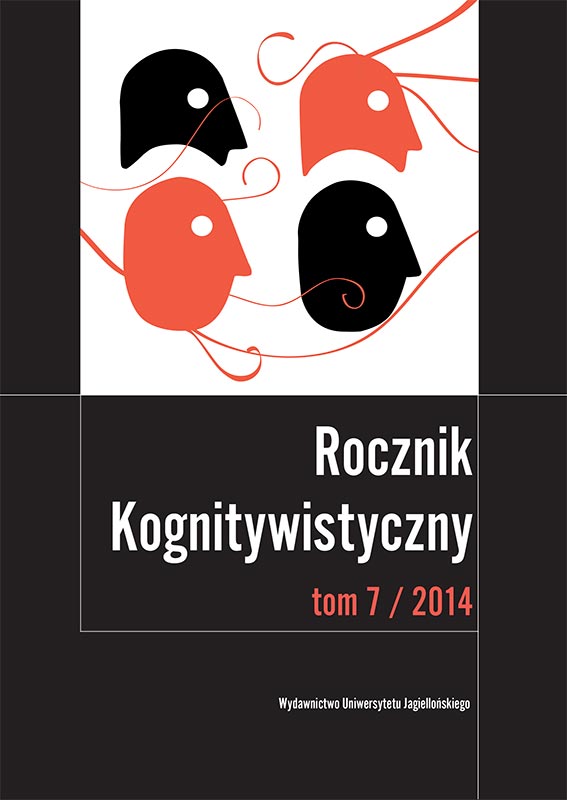 Summary/Abstract: People possess and use instinctive moral evaluations, while the rational thinking is of a minor importance. According to some hypotheses human reactions, which lead to ethical results, were shaped by the natural selection, not by the influence of a culture. The practice of moral judgments generating consists of few repeatable stages and it is characterised by some automatisms and innate reactions based on biological determinants. A sense of the morality appears to be correlated unmediatedly with the emotional states, with the recognition of such states and with instinctive demeanors. Subsequently the main source of moral intuition seems to be the instinctive behaviours and emotions. It is confirmed by the list of universal moral moduls, which are simple reactions to some stimulus, from where the society derives complex moral virtues. Perhaps the natural sense of the morality is a final effect of the functioning of different emotions, which are based on so-called emotional contagion and empathy, in other words – some forms of emotional states recognition. Additionally, neurotransmitters appears to play an essential role in the process of moral and social demeanors.