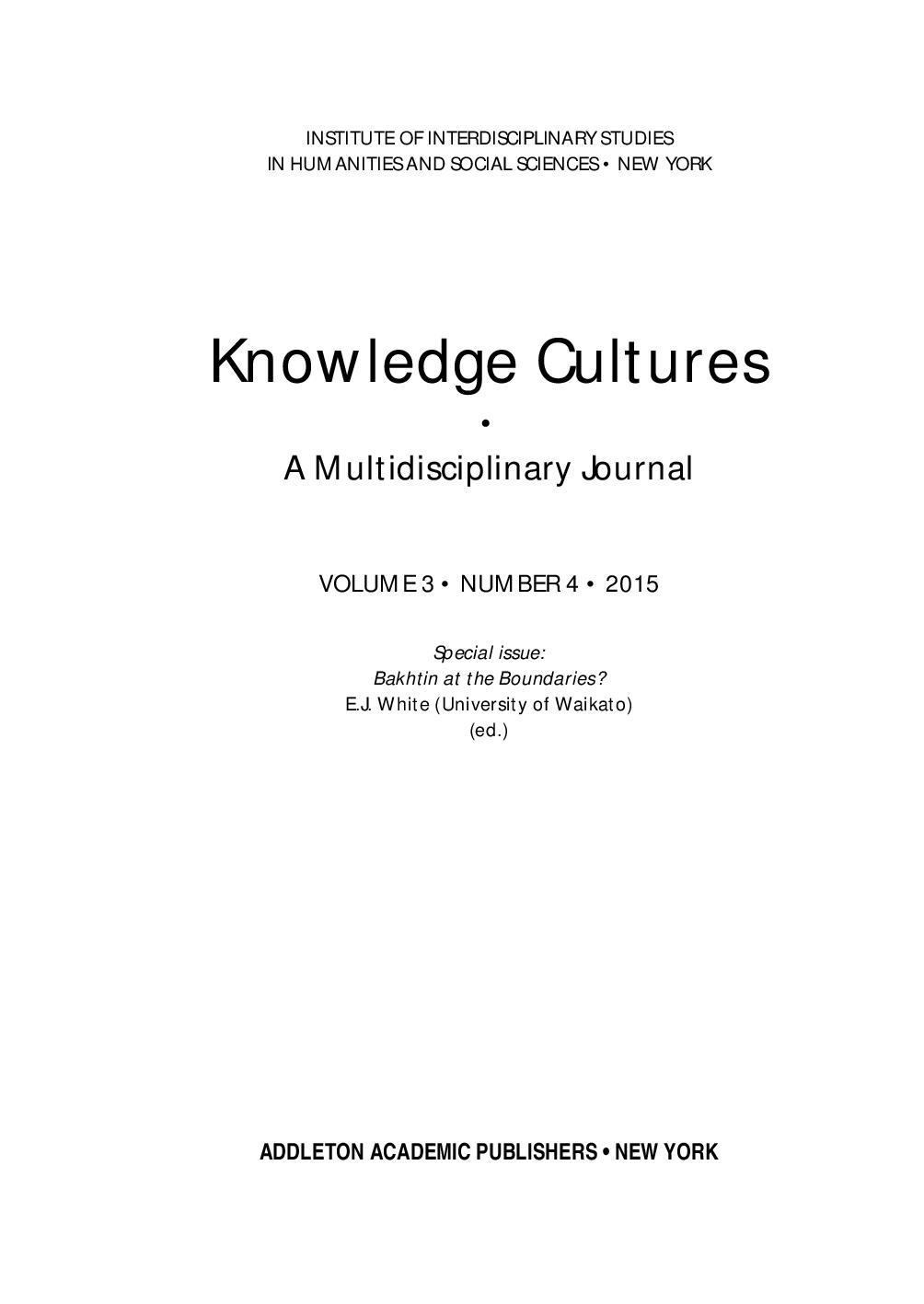 Summary/Abstract: Frantz Fanon’s critical adaptation of Maurice Merleau-Ponty’s notion of the body schema to describe the operations of colonial racism and the lived experience of racialization are well known. Less widely remarked upon is the role of affect in Fanon’s account of racialization in Black Skin, White Masks. Colonial racism, in Fanon’s account of it, operates not only through the influence of the historical racial schema, but also through “affective disorders.” In this paper, I foreground this affective dimension of Fanon’s project, offering a reading of how affect operates in Fanon’s account of racialization. I position Fanon’s analysis of racializing body schemas alongside his analysis of racializing affects, showing how these apparently disparate threads of his account must be understood together. Emphasizing Fanon’s analysis of colonial racism as “negrophobia,” I draw on psychoanalytic accounts of horror as the unique affect of phobia in order to argue that the crucial racializing affect in his account is not Sartrean shame, but horror. I compare Fanon’s phenomenology of racialization with a similar one offered by Audre Lorde in her essay “Eye to Eye: Black Women, Hatred, and Anger.” I analyze in each the unique operation of racializing horror, and reread Fanon’s notion of the historical racial schema in terms of a uniquely affective dimension of racializing power.