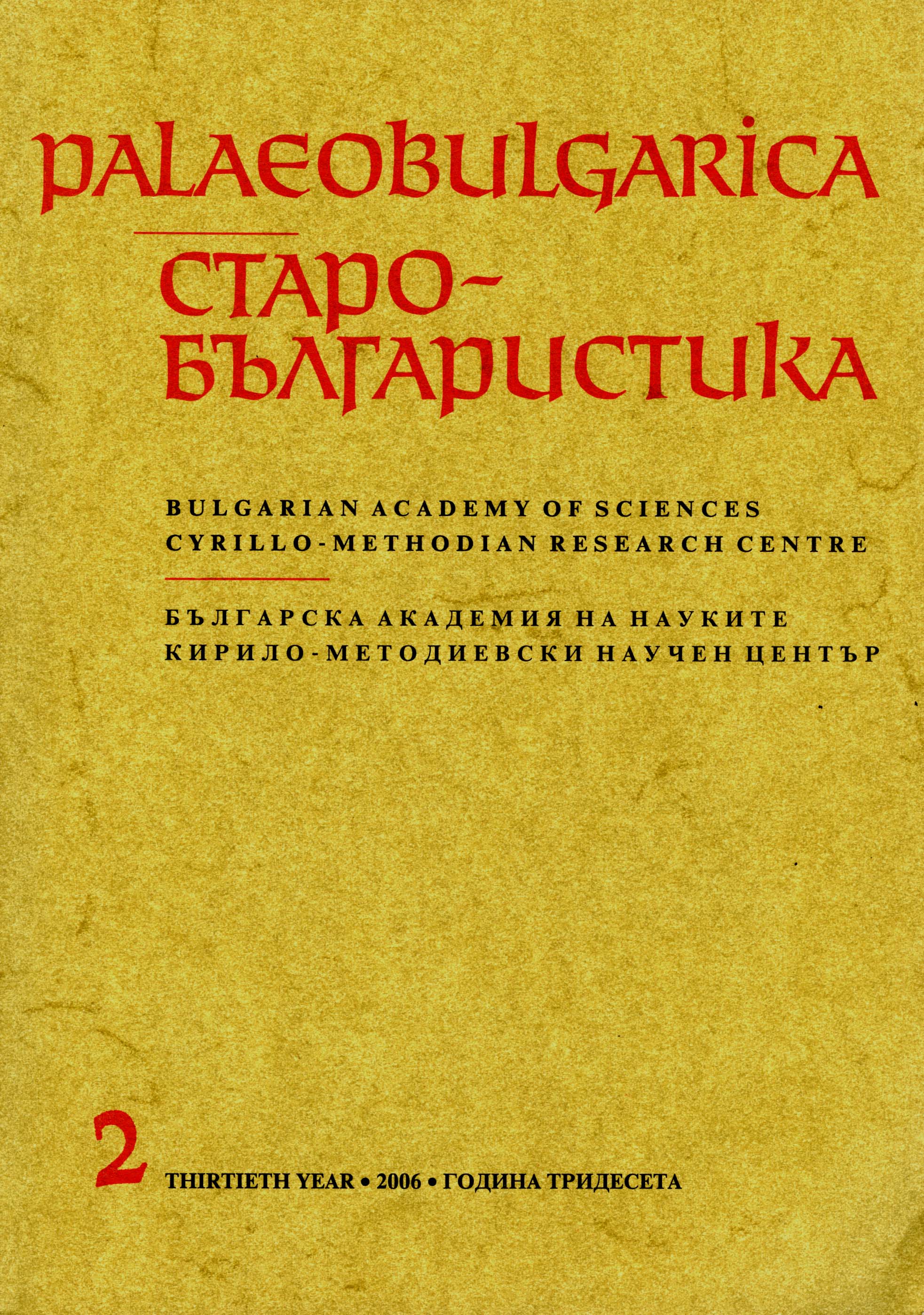 Summary/Abstract: The article analyses a scribal note conserved in the National Library in Sofia. The note refers to the copying of a tetraevangelion by the writer who had recovered from the plague. The manuscript itself is lost. The note, preserved in a single folio of the manuscript, does not indicate the year. The author comes to the conclusion that the note was written in 1536 in a village on the slopes of the Black Mount near Skopje, Macedonia. On the basis of Turkish documents and other sources the author puts forward the assumption that after the epidemic some of the survivors founded a new village located in Bulgaria. The note also contains an early example of the use of the term бита instead of mor.