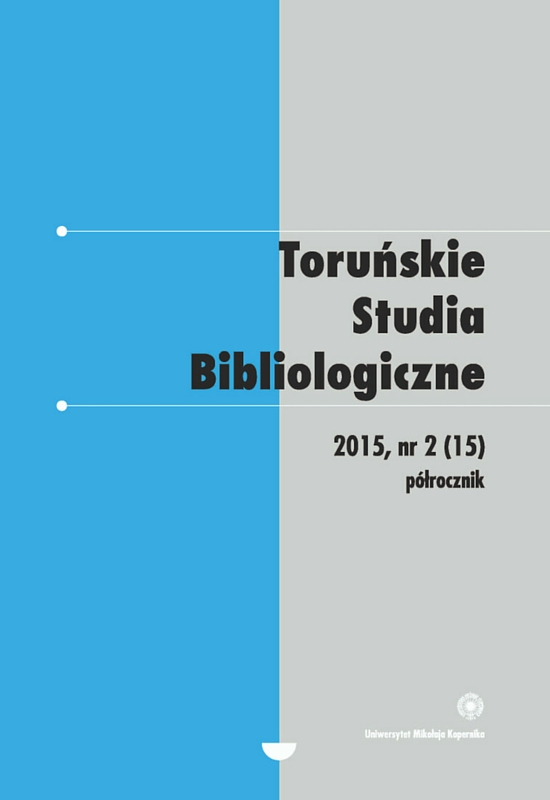 Summary/Abstract: In January 1930, the first issue of a new political weekly connected with the conservative camp “Na Dobie” was published. The paper was run by Adolf Dziaczkowski – the former responsible editor of “Dzień Polski”, who in mid-December 1929 had left the editorial staff of the Warsaw conservative daily after his conflict with the members of the Stronnictwo Prawicy Narodowej [National Right Party] being in charge of the journal, opposing their loyalist policy towards Józef Piłsudski's post-May rule. The new paper had an ambition to represent all the political circles whose interest were tied to agricultural activity. Therefore, in spite of his conservative provenance, the weekly's editor took up – in vain – action towards building a new political formation “Agricultural Party”. Apart from that, the publicists focused their attention on commenting current political events. In their opinions they concentrated on criticizing the so called “colonels” – the Marshals' closest adherents, at the same time supporting the center part of the Bezpartyjny Blok Współpracy z Rządem [Nonpartisan Block of Cooperation with the Government] gathered around professor Kazimierz Bartel, who was Prime Minister five times in the years 1926–1930. “Na Dobie”, however, did not manage to win a regular group of readers and associates, which would allow the journal to survive on the press market. Between 5th January and 13th April 1930, only fifteen issues were published. The weekly probably collapsed due to financial causes, which is indicated by its falling circulation starting with the seventh issue.