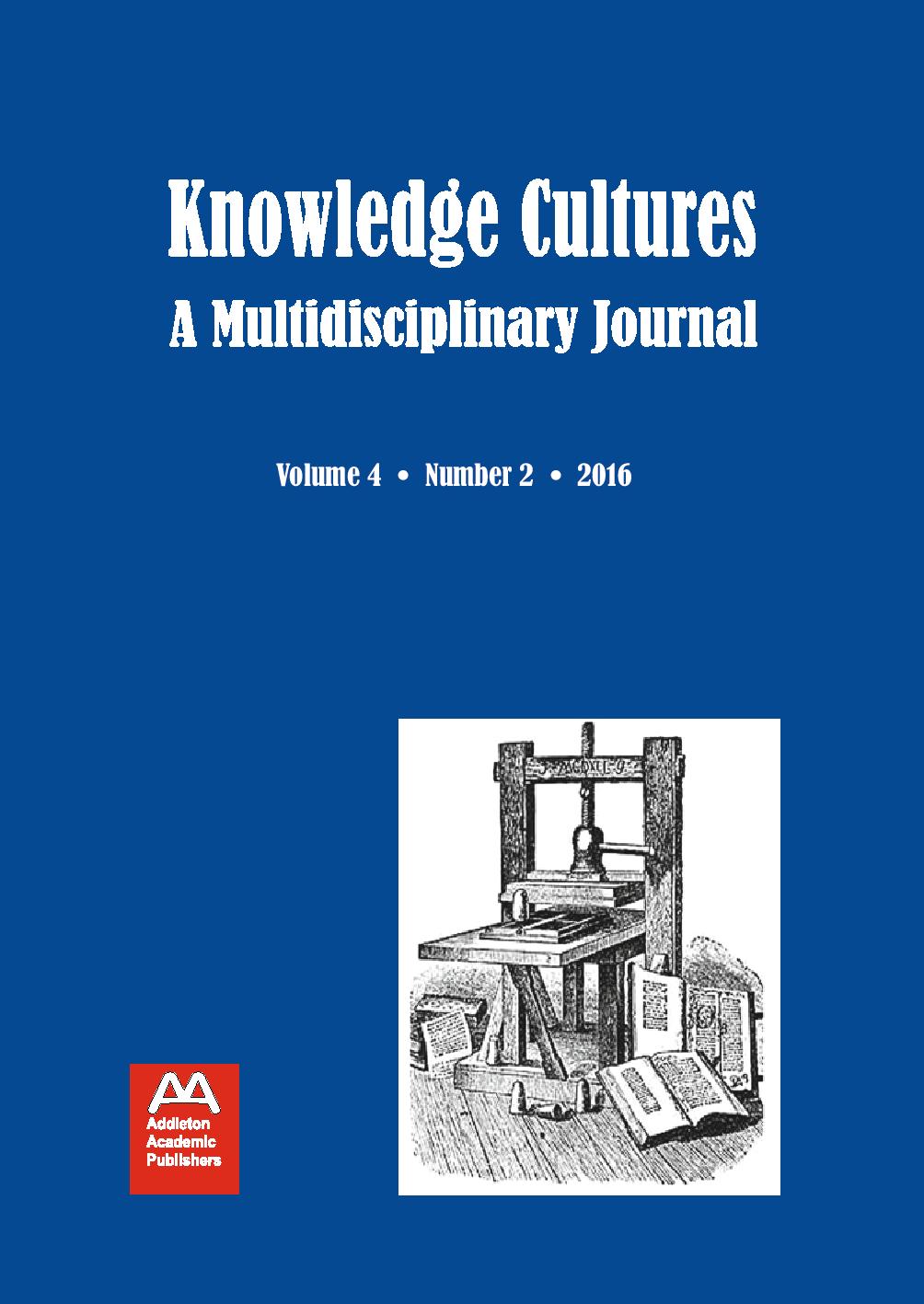 Summary/Abstract: This article examines the use of the equal sign (=) in the Standards-based math reforms during the 1980s in the United States. Exploring the equal sign in the National Council of Teachers of Mathematics (NCTM) Curriculum and Evaluation Standards (1989) math problems, the aim is to highlight how notions of identity and difference are inscribed in the curriculum and set the standard for a certain kind of mathematical person. In other words, the analysis underscores how the use of the equal sign organized cultural norms for thinking and communicating in particularly mathematical ways – producing a common way of reasoning about how to make children into mathematically powerful problem solvers. On one level, then, the equal sign is analyzed as an element of the reformed curriculum in the United States during the 1980s. On another level, the equal sign is seen to embody cultural ways of organizing equivalence and difference between children. At both levels, the article investigates how mathematical and cultural notions of equality work to (re)organize math education for the equal benefit of everybody while simultaneously distinguishing who is not part of ‘everybody’.