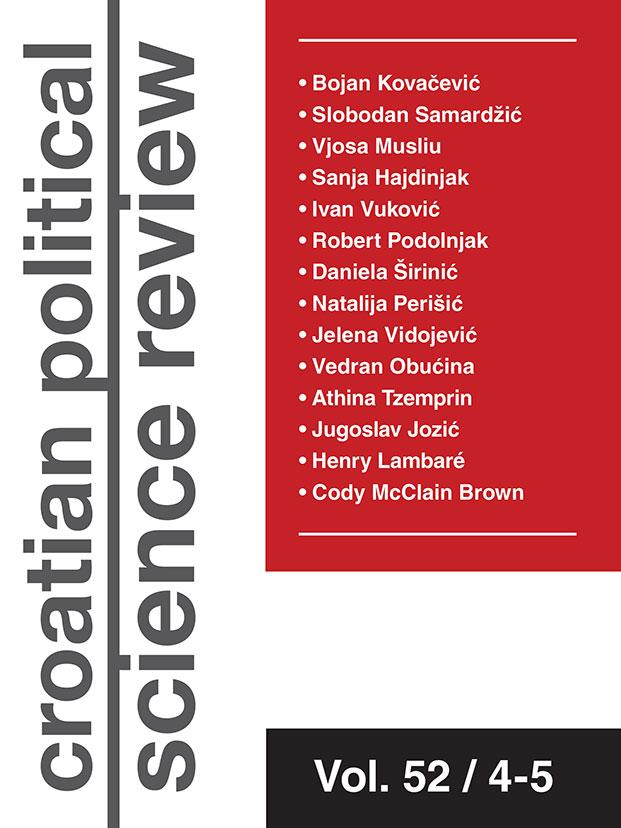 Summary/Abstract: This paper looks at the organization Islamic State in Iraq and Syria (ISIS). It argues against the prevailing view that ISIS is a part of the Global Salafi Jihad, finding instead that ISIS is a product of the sectarian strife in Iraq and Syria. While many may assume that ISIS’s supporters are little more than fanatical jihadists, I argue that given what we know about other domestic conflicts, ISIS members are more likely to join the fighting as a result of material incentives and the consequences of violence itself. Using daily interval event data I show that ISIS is more a sectarian insurgency than an international terror organization. I then explore the ways in which the conflict in Iraq and Syria helps ISIS solve its collective action problem. I find that Shia violence against Sunnis, ISIS’s material resources, and ability to govern all contribute to the likely growth of, at least, tacit support for ISIS among Sunni communities in Iraq and Syria.