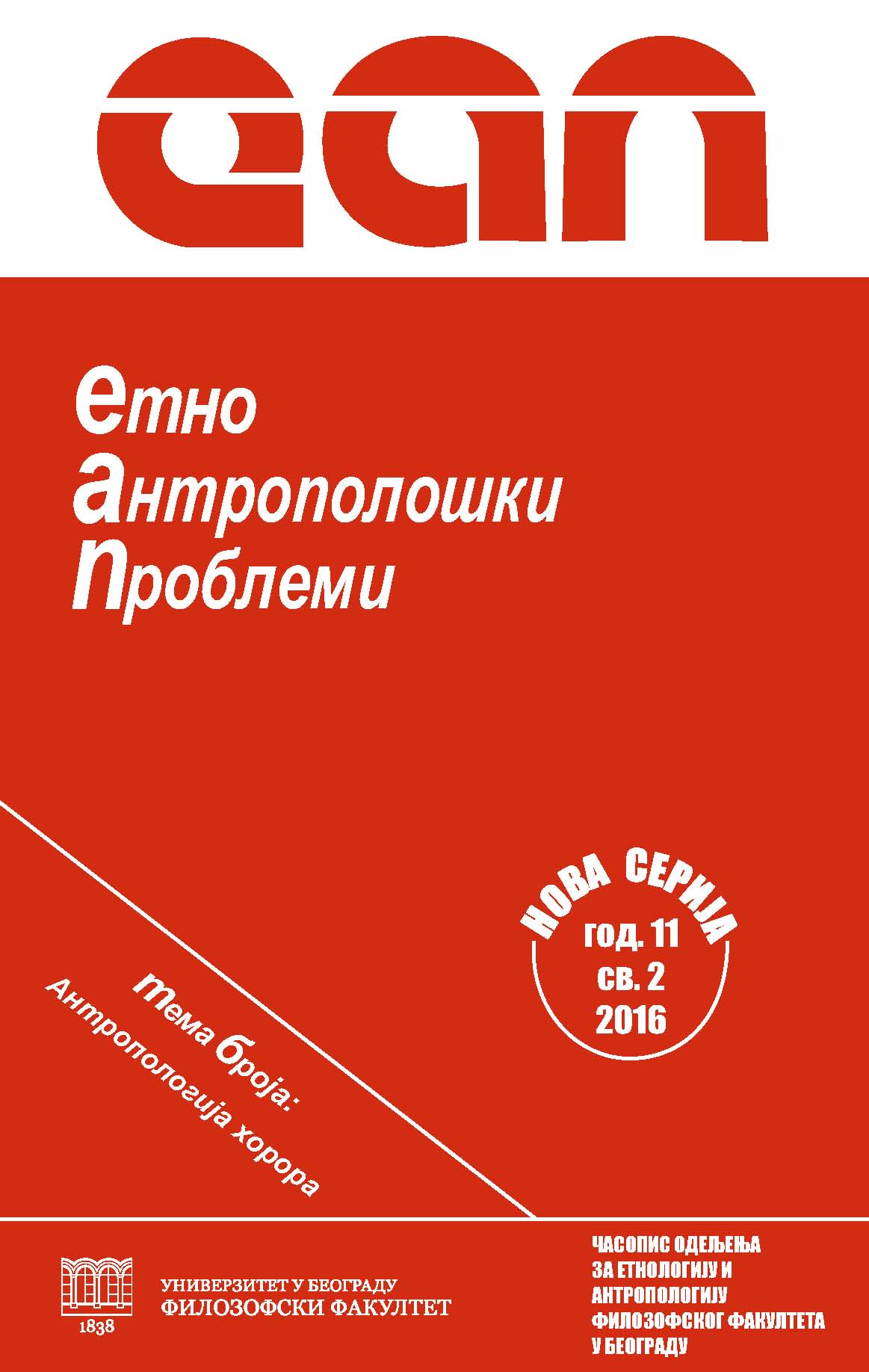 Summary/Abstract: Starting with the definition of horror as a literary genre the core story of which is based on a meeting with threatening Otherness whose influx into consensual reality and it’s tacit normality creates unrest and awakens fear in the protagonists and the audience, this paper defines the three key paradigms of the horror genre, based on the causes of fear, or rather the “monstrous” Otherness in them. Paradigm 1 concerns the “fear of one’s own self”: the root of the fear is inside, in the individual psyche, in the split, deceived, or in some other way unreliable self which is, consciously or unconsciously, harmful to others, and ultimately to itself. Paradigm 2 deals with the “Fear of others”: the root of fear is outside and is concerned with other people and other creatures which have an urge to occupy a certain human microcosm. Paradigm 3 is concerned with the “Fear of the numinous”: the root of the fear is mostly situated on the outside; however its shape is amorphous, ambivalent and unknowable. The “monster” is faceless; it touches on primary forces of the divine/demonic, and as such is situated on the very border between inside/outside. All three paradigms, with their main approaches and constitutive elements, are modulated through two basic possible treatments: the conservative and the progressive (liberal), which affords a total of six basic variations of horror. Starting from definitions given by John Carpenter, Robin Wood and his own, the author analyzes representative examples from horror literature and film for each paradigm and its variation, with a special accent on the image of Otherness and its connection to the norm, its intrusion into the status quo, anthropocentrism and the presence or absence of a happy ending. The paper demonstrates the richness of connotative potential within the horror genre and provides a basis for its taxonomy.