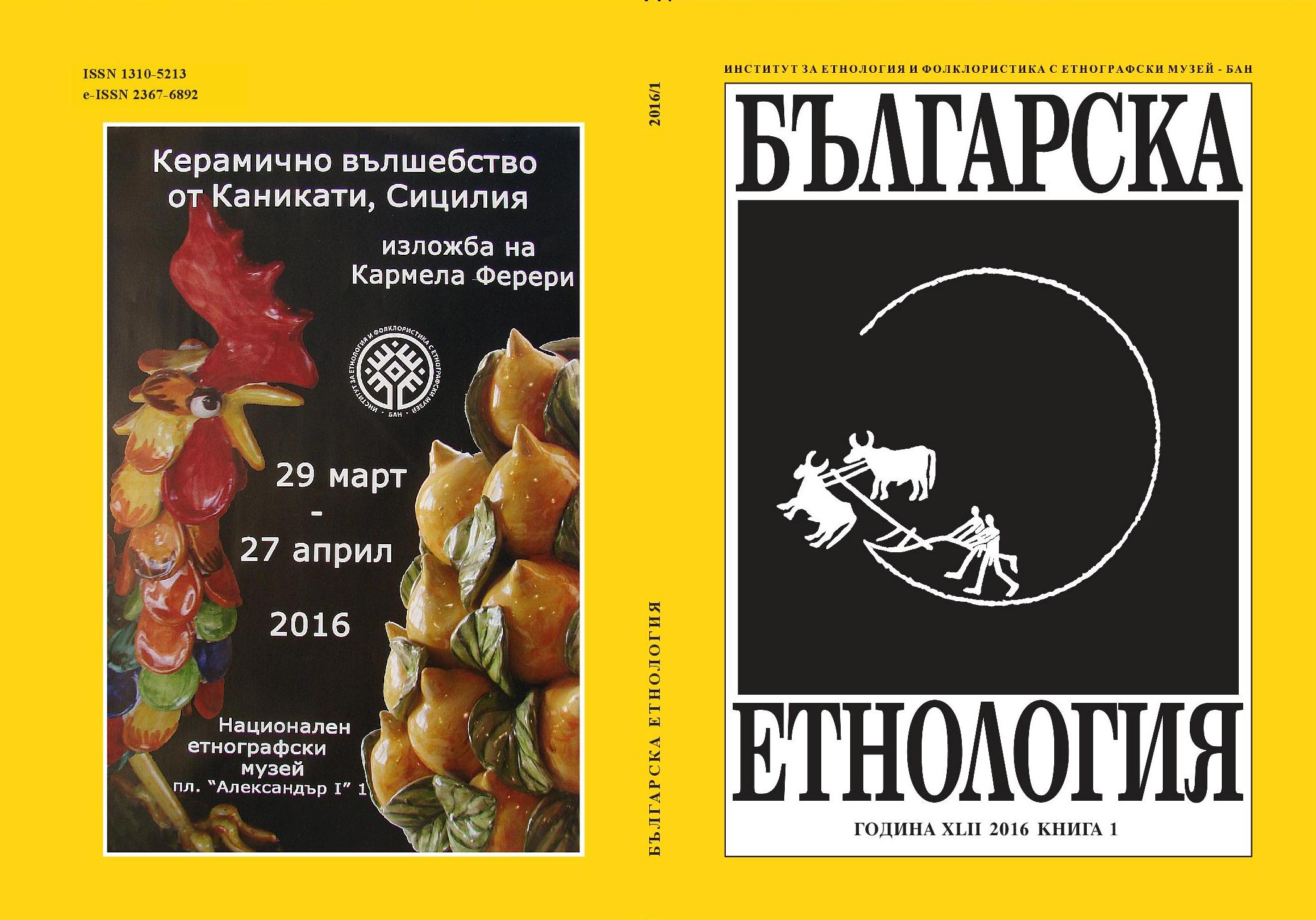 Summary/Abstract: This text is based on an ethnographic study on the protests and civic initiatives that initially took place in 2013 but then continued with varying intensity throughout the following years. While applying the method of participant observation during “the Gezi events“ and conducting interviews with individuals who had taken part in the protests, a main goal of this study was to grasp the transformation in the identifica¬tion, articulation and presentation of important and secondary topics and problems that had been brought forward throughout the public discussions. The initial moti¬vation of this study was the idea that after the first demonstrations and clashes, the interpretation of the political projects’ turbulence, of the reinvention of urban spaces, of the success or failure of diverse protest and resistance practices, gradually modi¬fies the way the aforementioned events and ongoing processes are being thought and talked about. The research questions tackle respondents’ participation in protests, the constitution and disintegration of communities, the “diagnosis“, “prognosis“ and “rationale“ elements in respondents’ and informants’ microdiscources and their acts in relation to diverse initiatives. The text attempts to systematize the observation data and the collected “narrative fragments“ within four “narrating modes“: transforma¬tive, subjective, argumentative, and topological.