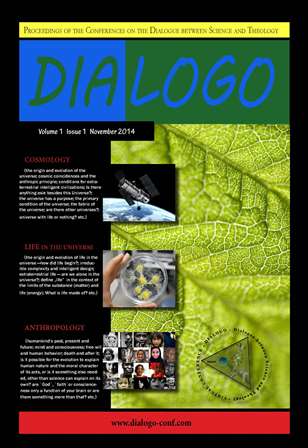 A Case Study on Nutrition

Summary/Abstract: Starting from the recent public debate over global warming we discuss the scientific consensus and public perception on climate issues. We then turn to the ongoing debate on diets and nutrition, comparing scientific perspectives, public views and religious standpoints.