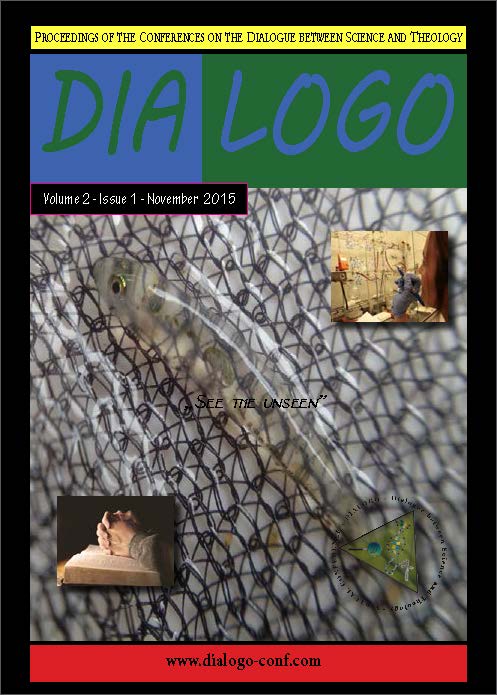 Summary/Abstract: For among most contemporaries, the concept of Eros seems to have nothing to do with Christianity. Sifting through the psychoanalysis of sexual fantasy, theologically it says nothing. Our study gives reasons showing that for theologians since the dawn of the Christian era, Eros-love plays a fundamental role.. The connotations of this concept, however, are different from those of today, when its sensory meaning is more restricted to sexuality. Greek theologians of the first centuries after Christ, taught the concept of Plato enshrined as a unifying enthusiasm, the attraction of inferior to superior states, as “hungry and thirsty” for something continuously higher, developing, and enriching the connotation. The work of Dionysius ((Pseudo) Areopagite, the Idea of Good, leads us step by step up the ascent of the erotically chaste, and is identified with the One-God, who is the very source of love. Consequently, Eros-love originates from God, Eros- love being not only an ascending but firstly a descending love, which calls for a reciprocal communion.