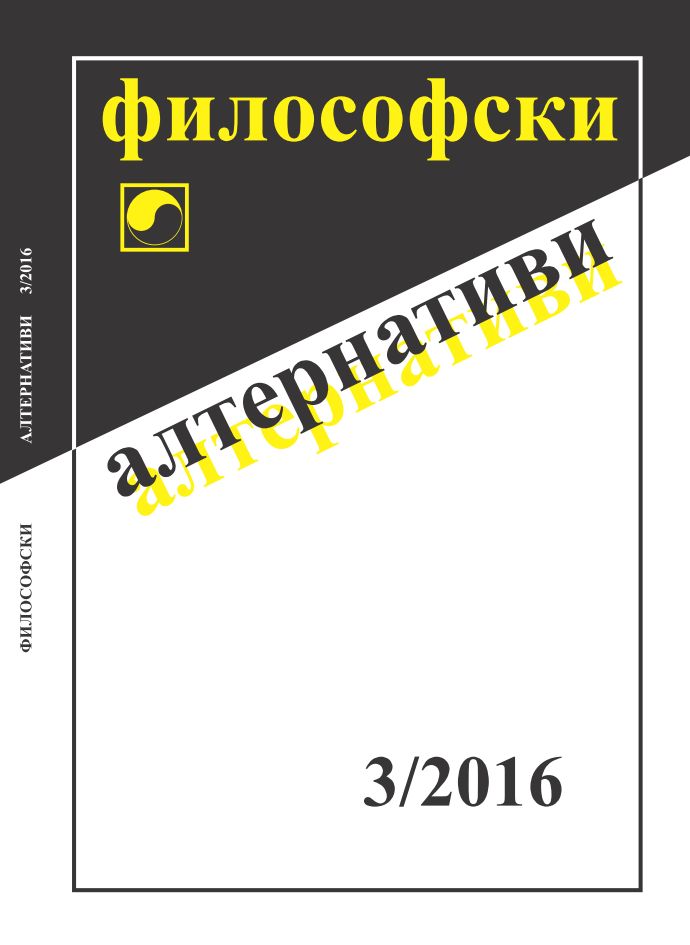 Summary/Abstract: In the first part of the article, play is considered as a sport. In this case, sport is interpreted figuratively - as a metaphor for a particular type of being of humans. Ortega y Gasset’s essential definition of sports as play refers to the urge toward self-overcoming: „the game requires playing, as much as possible, better“. The second part of the article analyzes the relationship between play and „good utopianism“. Finally, the author analyzes the interpretation of Ortega y Gasset’s idea of hunting and reveals another meaning of play – as a form of relaxation from reality. The article draws comparisons between the idea of play in Schiller, Huizinga and Ortega y Gasset.