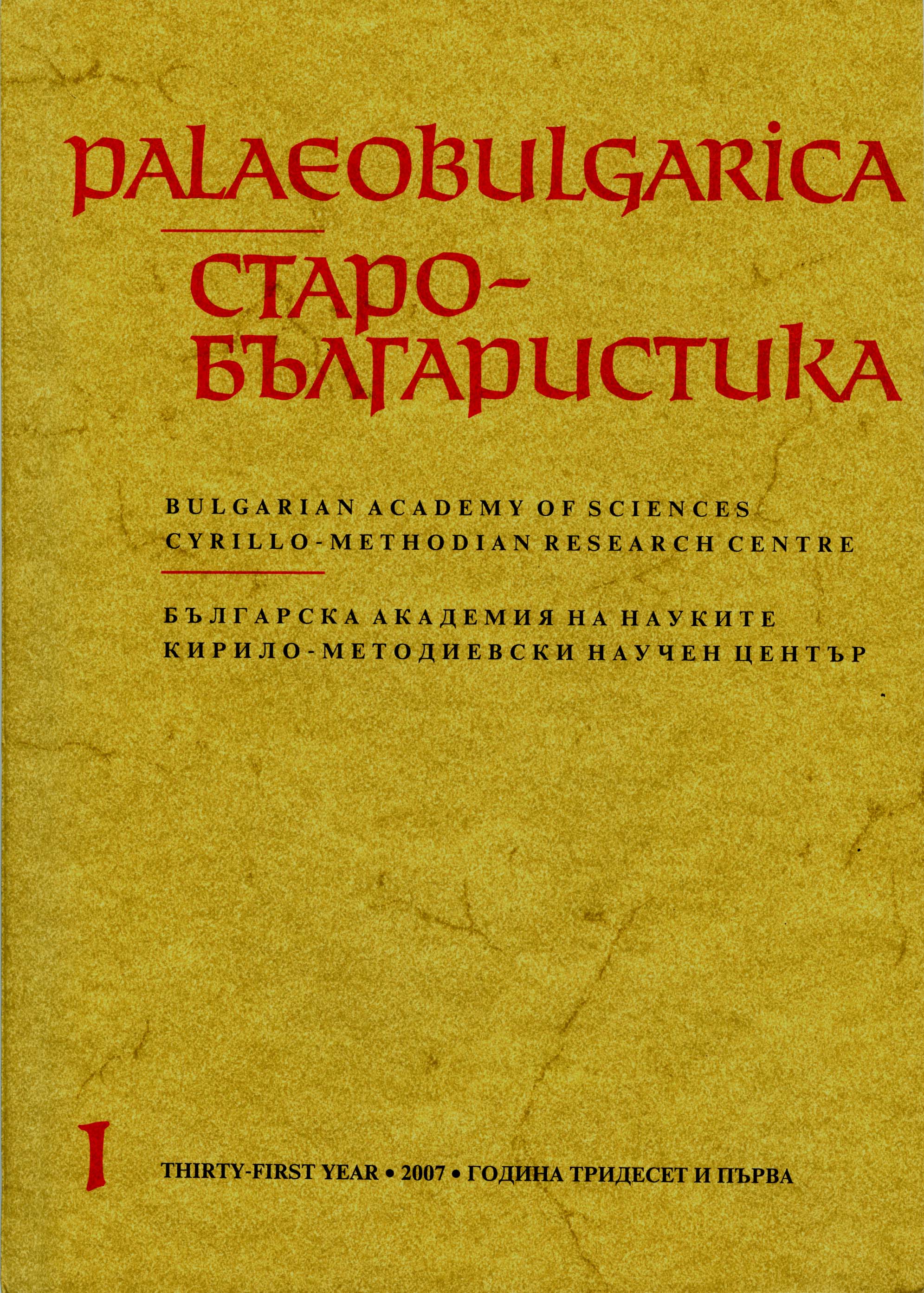 Summary/Abstract: The article contains the authors most relevant results concerning the development and the character of Constantine-Cyrils writing system, together with some unpublished ideas and material: Although based on Greek scriptural thinking (according to which each alphabetical unit has two major functions phonological and numerical, and the direction of writing is from left to right) and influenced by other writing traditions, the Glagolica nevertheless represents a new, genuine system that was formally conceived of as a so-called distance-script (like the Caucasian systems, but contrary to Cyrillic as an extended script cf. plate 1) for politicocultural reasons. In accordance with this, it also contains theological elements meant to foster the catechetic and didactic aims of its inventor.Two general features are reminiscent of the contemporary Greek minuscule the hanging position of the letters and the predominance of rounded forms. Due to the numerical function of the characters the Glagolitic alphabet comprised originally, like the Old Armenian and the Old Georgian alphabet, 36 (=4x9) units. Seven units that are superfluous from the point of view of Slavic phonology were used by Constantine as classifiers for proper names and words of Greek origin the homophonous equivalents of the Greek. Paradigmatically the Glagolitic characters are composed of 7 basic elements (graphic features), which often yield three complex, iconic units (cross, triangle, circle cf. plates 2-3). The symbolic concept of the Glagolica can also be detected syntagmatically, especially in abbreviations of nomina sacra. From the very beginning the Glagolitic system disposed of a large amount of grapheme classes and combination rules (cf. plate 4), making it a highly efficient book script.