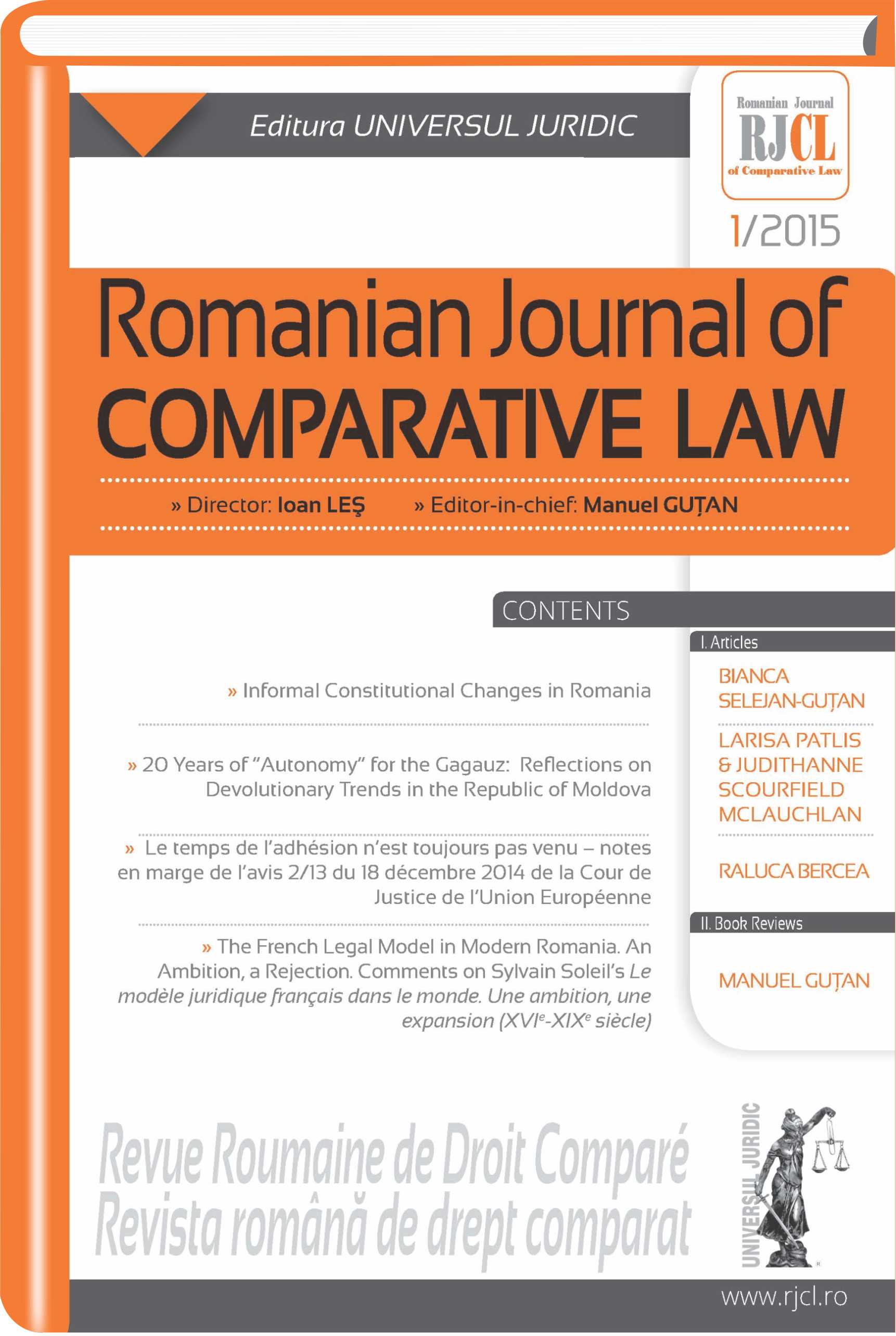 Summary/Abstract: The Republic of Moldova, a small country landlocked between Romania to the west and the Ukraine to the east, is arguably the most complex of the fifteen countries born out of the collapse of the Soviet Union. Moldova is a borderland that is deeply divided between Romanian speakers drawn towards the European Union and Russian speakers who continue to feel the tug of old ties to Moscow. While Moldova may be on the path toward European integration, in many ways it is a country stuck in the unresolved problems of a Soviet past, especially with respect to territorial and national integrity. Our research will focus on the devolved region in the Republic of Moldova: Gagauzia. Much scholarship is devoted to study of the de facto state of Transnistria, but the situation in the autonomous region of Gagauzia is no less important. Upon the 20th Anniversary of the Gagauz Autonomy, we will provide an overview of the developments in Gagauzia from the proclamation of the Gagauz Republic and the conflict it generated to the present state of affairs in Gagauz Autonomy. We will then evaluate problems and prospects for devolution in Moldova, identifying some acute issues in Chisinau‐Komrat relations. Onceconsidered a success and a potential model for settlement of other conflicts in post‐ Soviet space, we will consider whether autonomy in Gagauzia has been achieved.