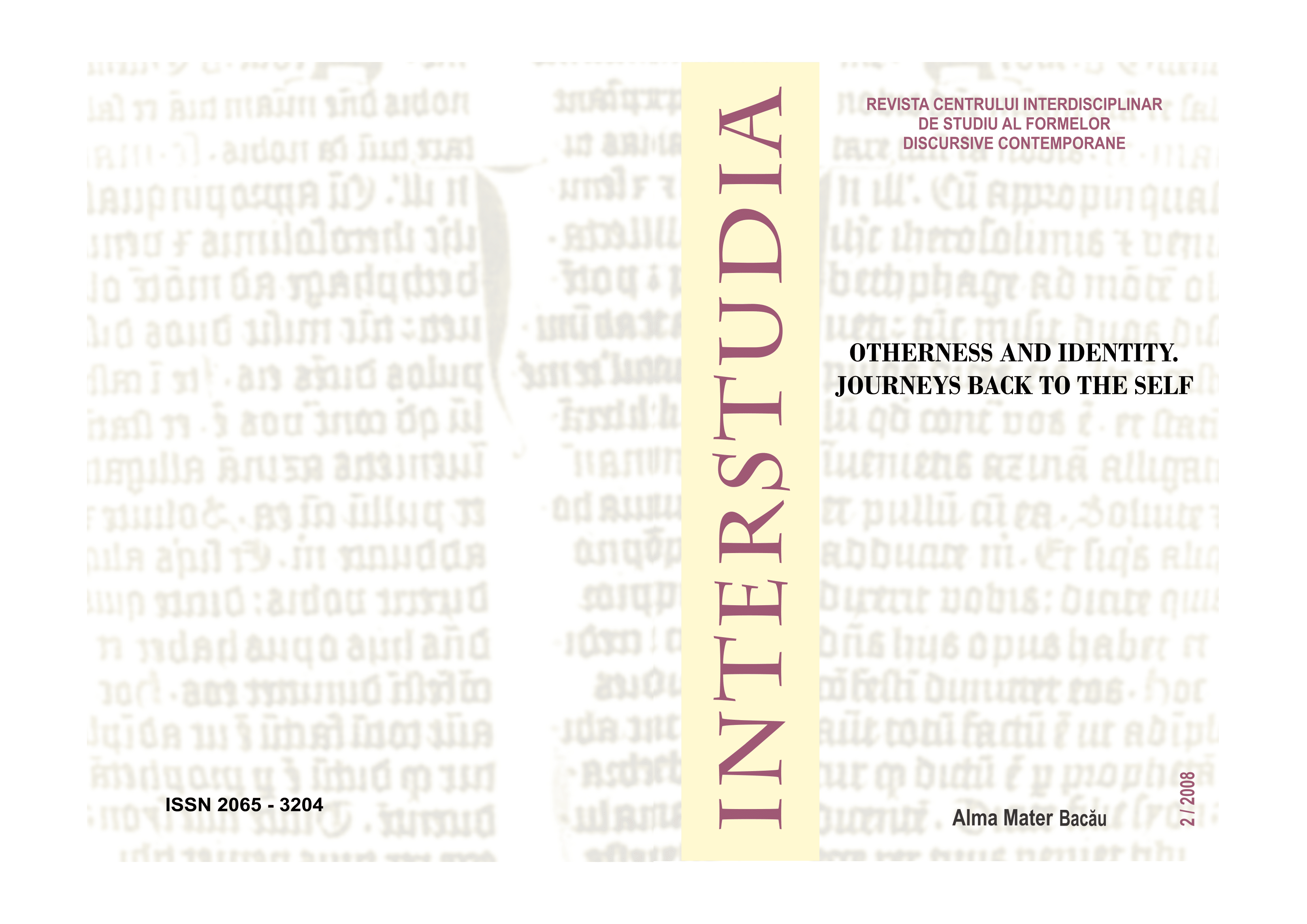 Summary/Abstract: The 19th century English writers such as Ch. Dickens or Ch. Brontë revealed the world, through their realistic, socially important creations, more economic, political and social truths than all politicians, moralists and publishers together. The current paper intends to show the way in which political, economical, social, religious doctrines tried to justify the so-called righteousness of the division of society and the inequality of sharing goods, as depicted in novels of the time. On the other hand, one of the major ideals of the time was represented by the idea that man is endowed with the ability to improve, at the centre of the novel being a simple individual belonging to the bourgeois society. Besides describing conflicts among individuals belonging to different social classes, the 19th century realistic novels also critically depict some great social processes and movements during capitalism, with a most vivid historical accuracy. The anthropological perspective is the one that can approach 19th century novels in order to illustrate such matters that are mentioned above.