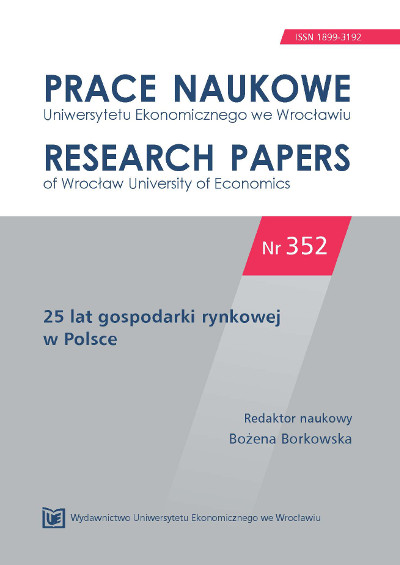 Summary/Abstract: This paper is an attempt to produce a concise answer to the question embodied in the title. The reason for it lies in the 25th anniversary of Polish transition and relatively common efforts to evaluate the changes that have taken place in Poland in the last quarter century. We conduct this analysis through the prism of the Swedish model, which had its foremost advocate in Professor Tadeusz Kowalik, who has recently passed away. In the conclusion we maintain that it was rather impossible to emulate the Swedish cooperative order in the early 1990s due to a number of economic and geopolitical issues. Yet there are hardly any obstacles to learn from Swedish experiences today, which are increasingly perceived as effective and enviable throughout the world.