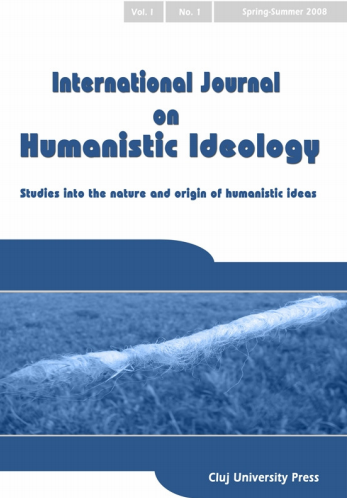 Summary/Abstract: Analyzing Mircea Eliade’s political thinking, we observe that it evolved between 1935 and 1936, apparently under Professor Nae Ionescu’s influence and probably also due to the suasion of political trends in fashion at that time. While in the early ’30s he rejected fascism, by examining his articles of those years, we see that he gradually moved nearer to the ideology of the Iron Guard, in whose favour he published some supporting statements in 1937-1938. Still, Mircea Eliade always pleaded for the political non-involvement of his generation, and believed in the intellectual’s power to change things. These aspects, together with “Românism” (Romanian nationalism), which played a significant role in Eliade’s vocabulary in the ’30s, were very important indications of his rightist orientation.