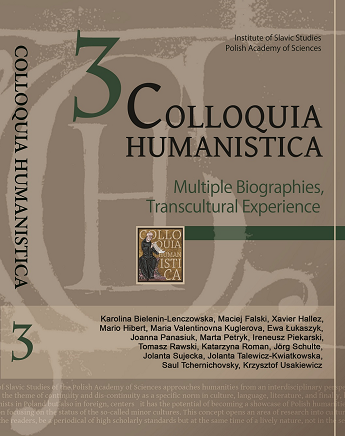 Summary/Abstract: The paper concerns the latest cinema of Bosnia and Herzegovina (2000-2012). Focusing on the cinema of social criticism (represented by movies which try to rethink the new socio-political order gradually emerging in BiH after the war of 1992-95), the authors recognize the Bosnian society as a community captured in the trap of an unfinished system transition. The story of the Bosnian society, simultaneously stuck in a dysfunctional and oppressive state and completely devoid of any prospects for the improvement of this situation, seems to be dominated by several escape strategies into an alternative reality: the nostalgic past, the imagined present or the utopian future. In that sense, the Bosnian cinema of social criticism turns out to be a cinema of social escapism.