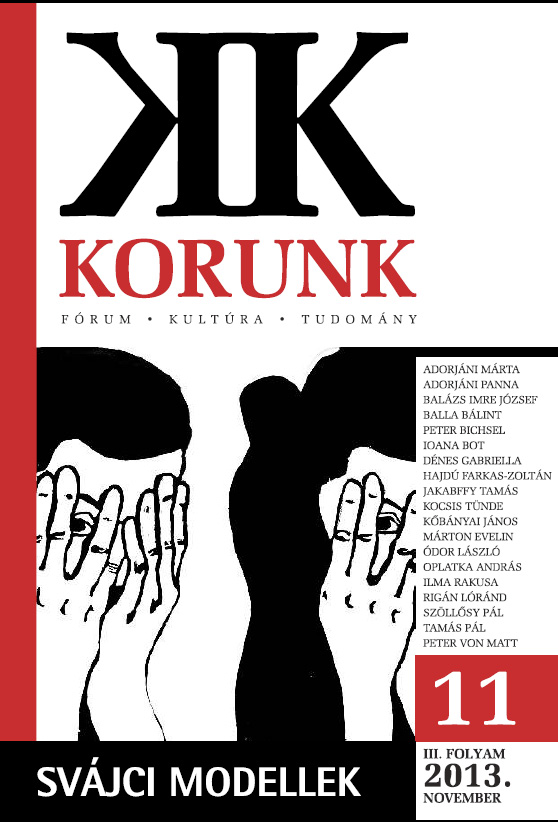 Summary/Abstract: The paper analyses the premises under which Switzerland was able to maintain its neutrality during the second World War, despite the efforts of Nazi Germany to integrate Switzerland into the German empire. The position of the Swiss press, the majority of Swiss population and the military strategy adopted by general Henri Guisan are analysed in detail. Switzerland’s specific cultural heritage, its strong sense of national identity, and its long tradition of direct democracy and civil liberties were the basis of the Swiss political and military strategy during the war. Also, Swiss geography, the crucial role of trans-alpine rail tunnels, doubled with the fact that Switzerland maintained its economical exchange policy with all parties involved into the war were key aspects of Switzerland’s neutrality