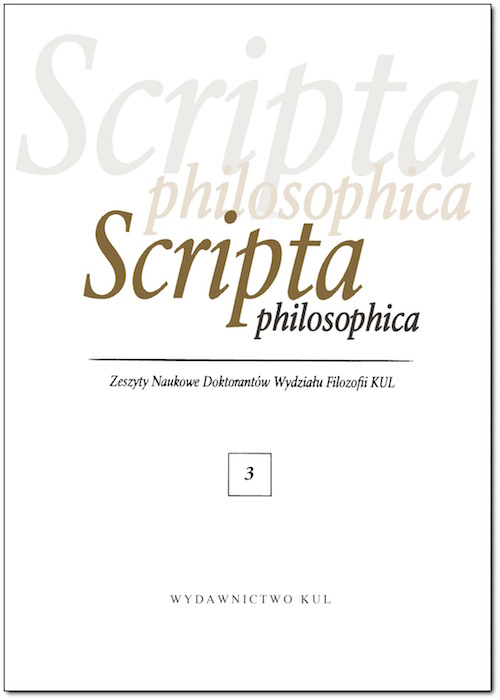 Summary/Abstract: The debate on the social consequences of technological progress takes place between those who emphasizing the benefits of progress and those who put emphasis on the threat generated by the technology. The second group includes representatives of critical theory, whose aim was human emancipation by rebuilding the existing society. At the core of this project lies critique of industrial society and mass culture, including technical progress. This article presents the main idea of critical theory and critique of instrumental reason made by Max Horkheimer; critic of society and technology expressed by Herbert Marcuse, as well as his proposal to repair social life.