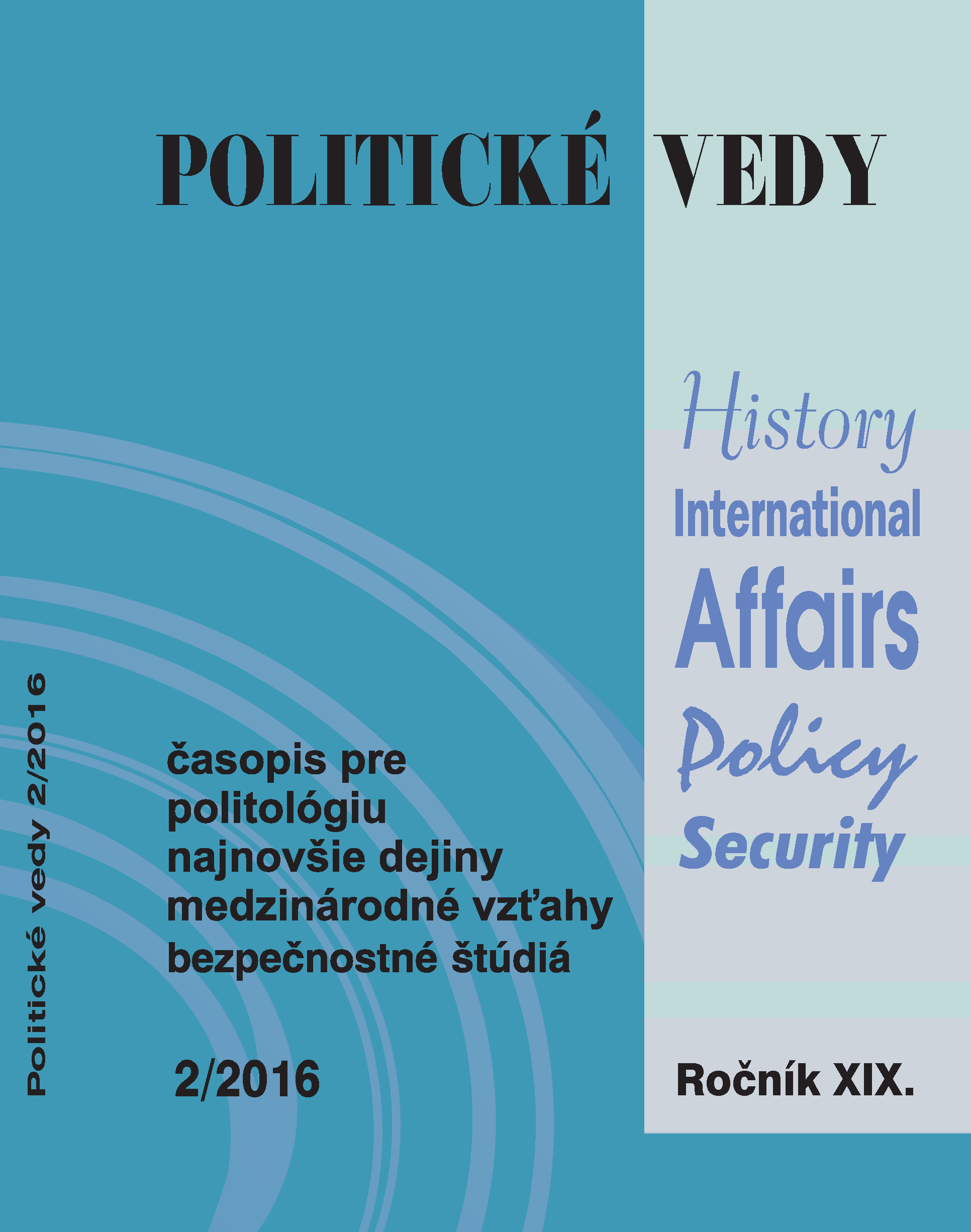 Summary/Abstract: The article offers an overview of the position of the Visegrad Group in the history of Central-Eastern Europe. The Group emerged in the 14th Century as a coalition of three medieval kingdoms: Poland, Bohemia and Hungary. Towards the end of the century, Poland favoured an alliance with Lithuania, motivated by the conflict of both states with the Teutonic Order. The shift involved a personal union under the Jagiellonian dynasty, which in the course of time evolved into an actual union (the Union of Lublin, 1569) creating the Polish-Lithuanian Commonwealth (Rzeczpospolita Obojga Narodów). Nationalist ideology, which emerged after the partitions of the Commonwealth towards the end of the 18th Century, resulted in the disintegration of entire Central-Eastern Europe into nation states formed on the basis of ethnic differences. The present study have aimed to verify the potential of the cultural contribution of the Visegrad Group and the Eastern Alliance for the development of European integration processes. The influence of these groups of countries in the external environment in the development of European civilization has been presented in terms of historiosophical. Today, the former medieval partners are members of the European Union, where they revive the Visegrad Group in order to pursue their narrow interests, thus affecting the progress of European integration. Unlike the Visegrad Group there is Easter Alliance perceived as a bloc of countries with a potential for introducing progressive ideas for a constructive development of the European Union.