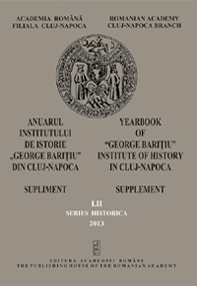 Summary/Abstract: This study reveals the Aristotelian conception of Ion IC Bratianu on politics, which he considered to be a „noble duty”. The same as the great Greek philosopher, the Romanian politician believed that a good policy must satisfy two fundamental objectives: welfare of citizens and development of the country. These are possible, Bratianu said, only if the actor reaches political power. The Political power, in fact, represented the essential purpose of Bratianu's policy and this objective was often satisfied by an efficient political management. His political credo was quite arrogant defined in December 1910, just a year after he was elected president of the National Liberal Party and Prime Minister of the country, by a Machiavellian formula: „The government can be take it by others, but the power remains to us”.