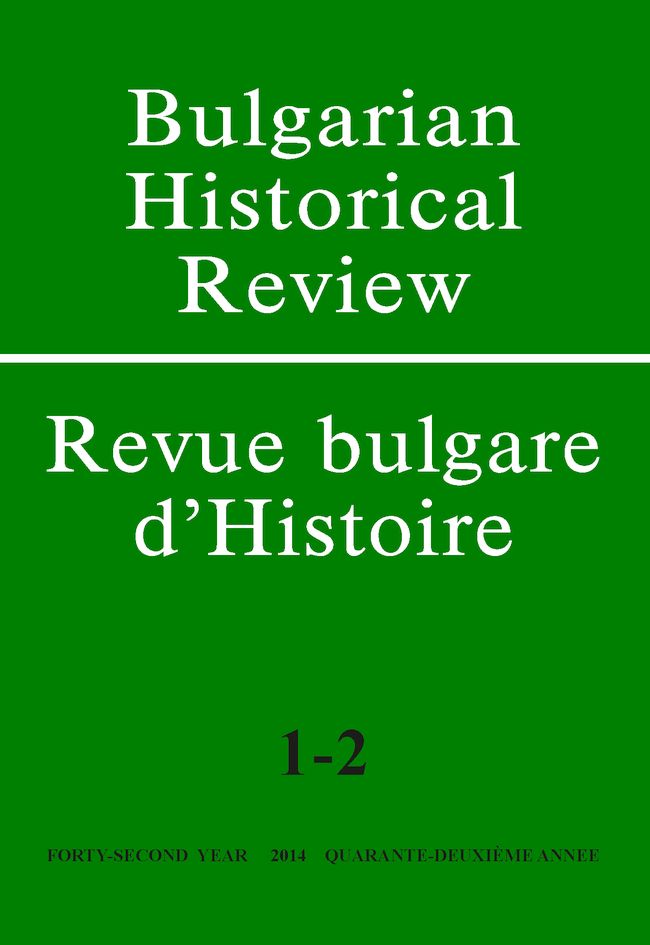 Summary/Abstract: For the Bulgarians from the National Revival period education and the opportunity to get in touch with scientific achievements were of great importance. Turning to the past, in particular, studying and understanding it was what gave them strength and arguments to fight for their freedom, to feel like part of the great Slavic Sea and of the traditions and heritage of European culture and civilization. So,the object of study here is exactly how, where and what education Bulgarian historians of the Revival period received. These are 59 persons, the education of which varies from monastery school to university, obtained in educational and scientific centers abroad.