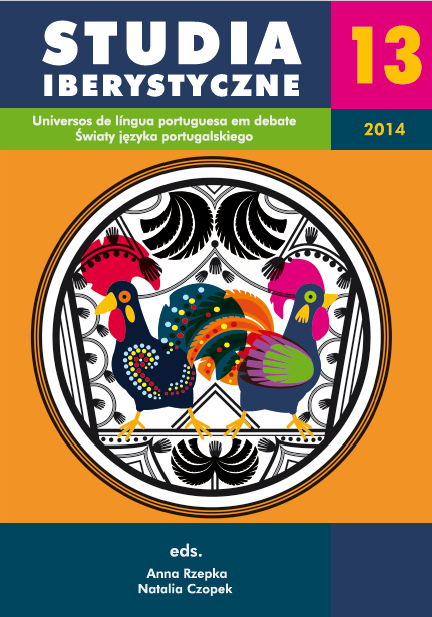 Summary/Abstract: The purpose of the article is to present the issue of the naming and the origin of the Portuguese inflected infinitive. We will present a number of opinions of various linguists on the topic. We will also try to answer the question whether the Portuguese inflective infinitive is a purely Portuguese phenomenon or there are other languages in which a similar verbal form can be observed.